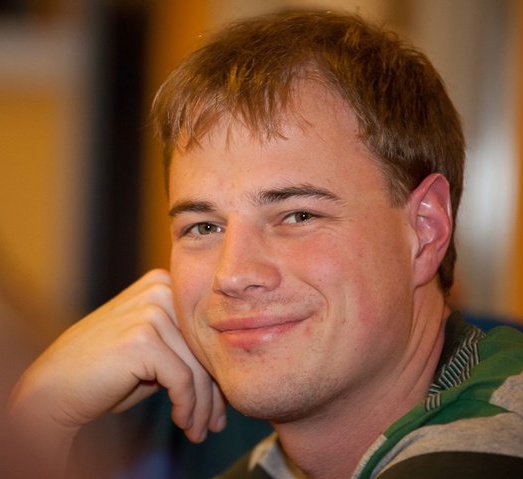 Xavier is a diving medical researcher at the University of Auckland investigating the effects of gas narcosis in divers on the brain for his PhD dissertation. He uses various measurement methods including the electrical signals of the brain to elucidate the effects of nitrogen, oxygen, helium and carbon dioxide under pressure. He has a master's degree in Technical Medicine for the University of Twente, the Netherlands. He has worked as a researcher and technical physician at the department of Diving and Hyperbaric Medicine of the Academic Medical Centre, Amsterdam, the Netherlands. In his Master's thesis, he developed a qEEG algorithm to quantify cerebral arterial gas embolism in a swine model in the hyperbaric environment. After his Master’s he continued to work with EEG in the hyperbaric environment, while he was also part of the hyperbaric treatment team at the same location. Before coming to New Zealand, Xavier worked as a hyperbaric technician and researcher at Deep Dive Dubai. 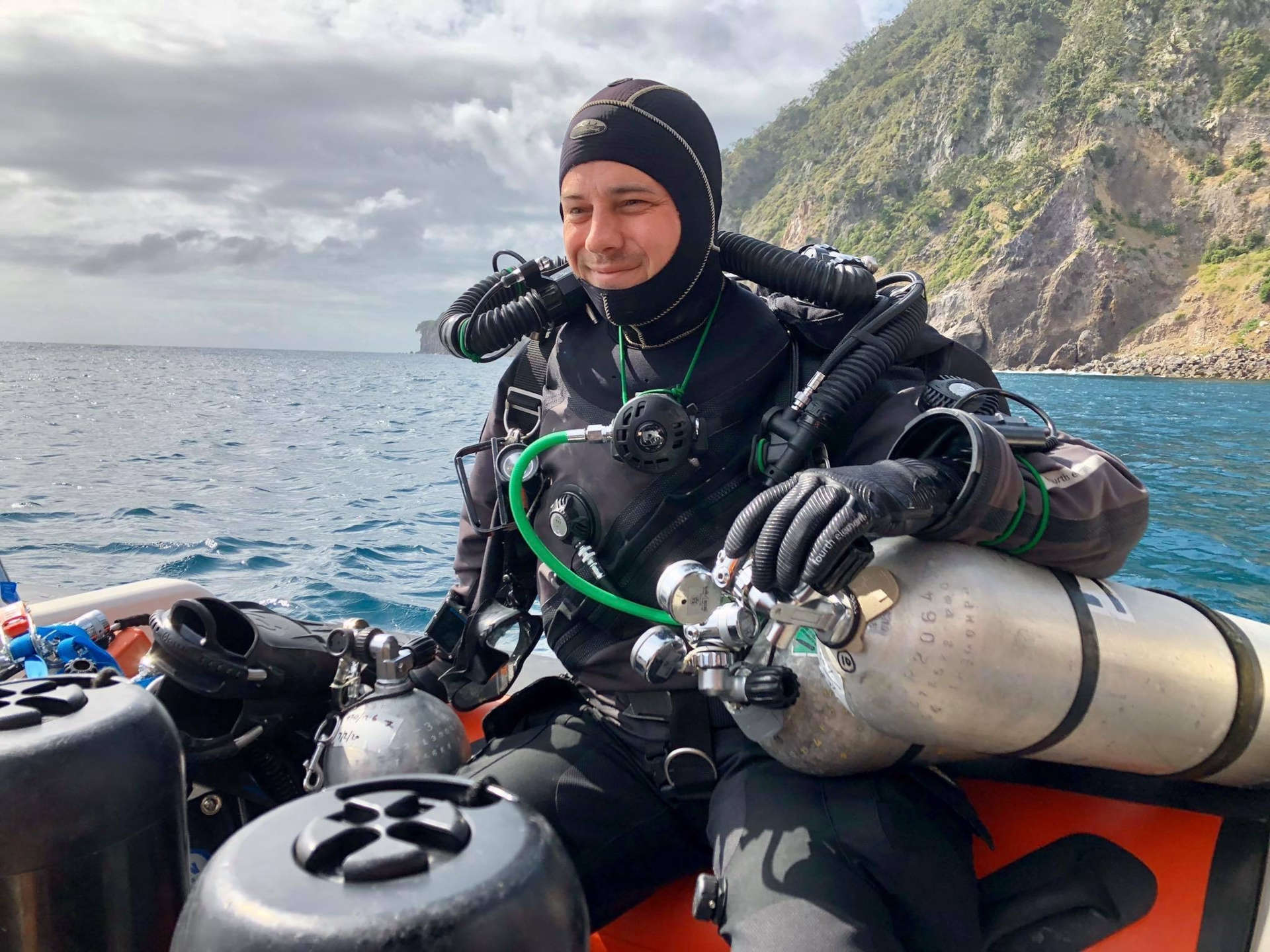 Besides work, Xavier is an avid technical diver in caves and wrecks, using open circuit and rebreather. He started diving in 2000 and since then most of his live has been about diving. He loves to spend time underwater, going through caves and wrecks to document their beauty. The excitement found in cave diving also brings Xavier into “dry” caves, although most caves are not really dry but muddy. This also includes training into cave rescue rigging, with most recently becoming part of the cave sump rescue team of CaveSAR/LandSAR in New Zealand.

He holds numerous certifications from CMAS, IDD, TDI, ANDI, NACD, GUE and SSI. He is a divemaster instructor, normoxic trimix instructor, cave instructor and freediving level 2 instructor all for SSI and is working on becoming a GUE fundamentals instructor. He is an instructor trainer for the medical courses through DAN Europe.

For a long time, it is known that nitrogen causes narcosis while diving deep. In this presentation, Xavier will highlight the most recent research on gas narcosis in diving, but will also use the extensive literature from the field of anesthesia to explain the working mechanism of gas narcosis. Further, he will explain the current literature on oxygen narcosis.