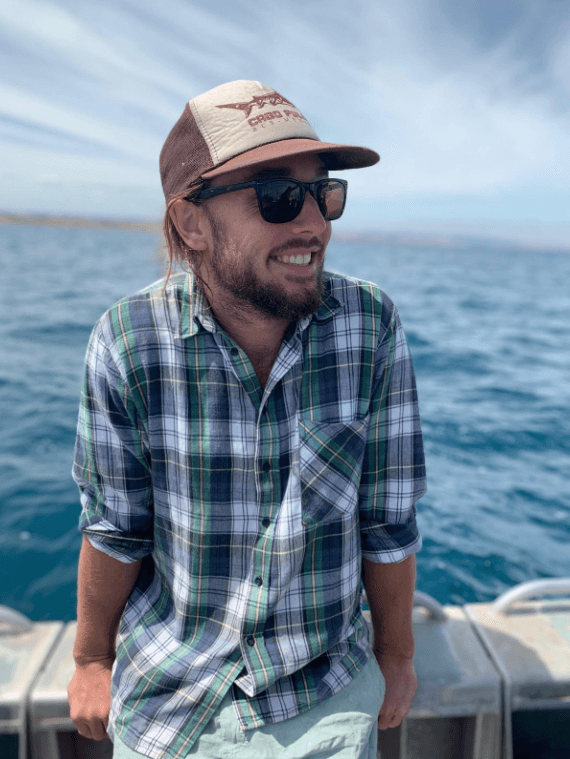 Stefan Andrews is a marine biologist, film maker and educator from South Australia’s Yorke Peninsula. Stefan has a passion for stimulating interest in ocean conservation and marine science through imagery, art and storytelling. As the director of production company, Ocean Imaging, Stefan has produced and directed award winning short documentaries that have been screened globally and contributed to natural history documentaries. 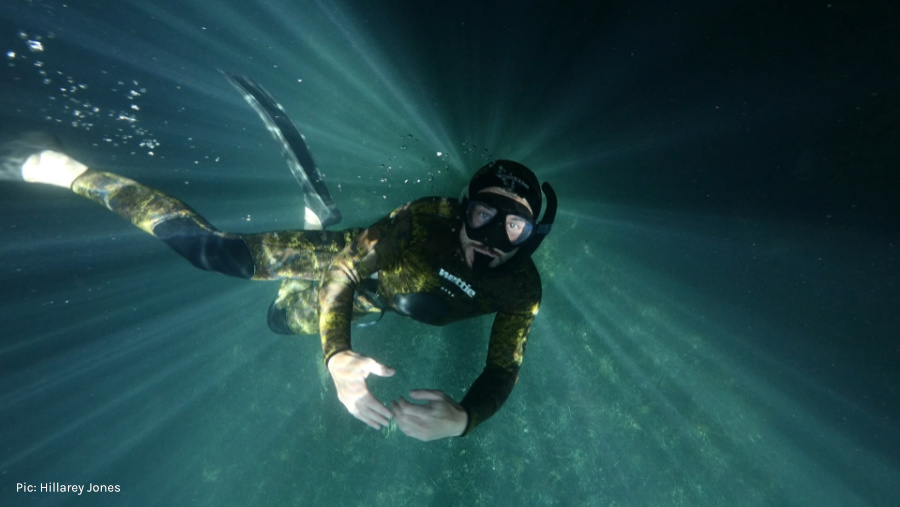 In recent years, Stefan has been dedicated to raising the public profile of Australia's kelp forests through his role as the director of education and impact with the Great Southern Reef Foundation. His work involves collaborating with Aborginal groups, universities and conservation entities to create short films and accessible educational resources for the Australian school curriculum. 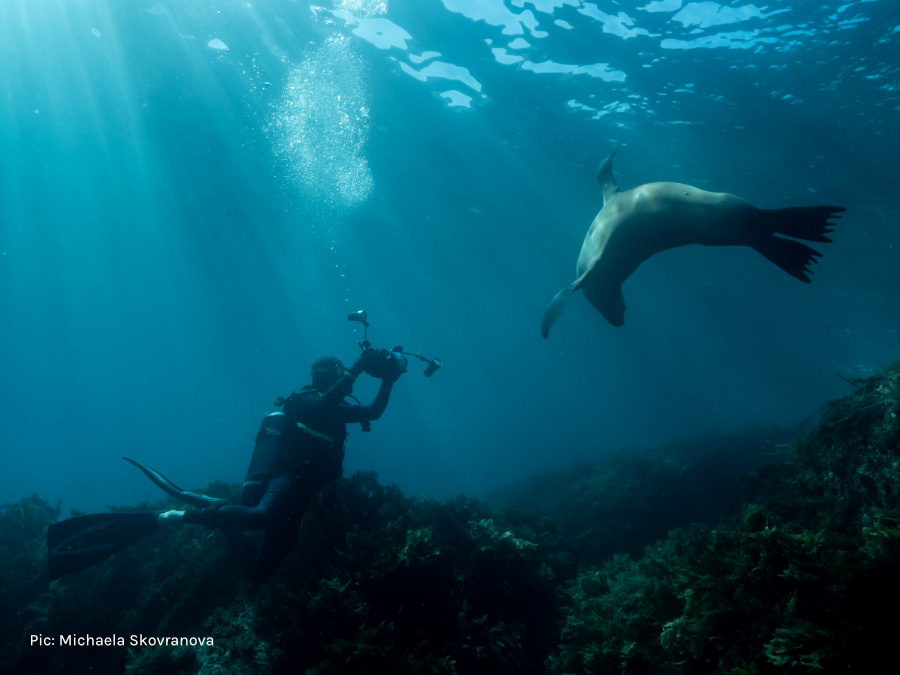 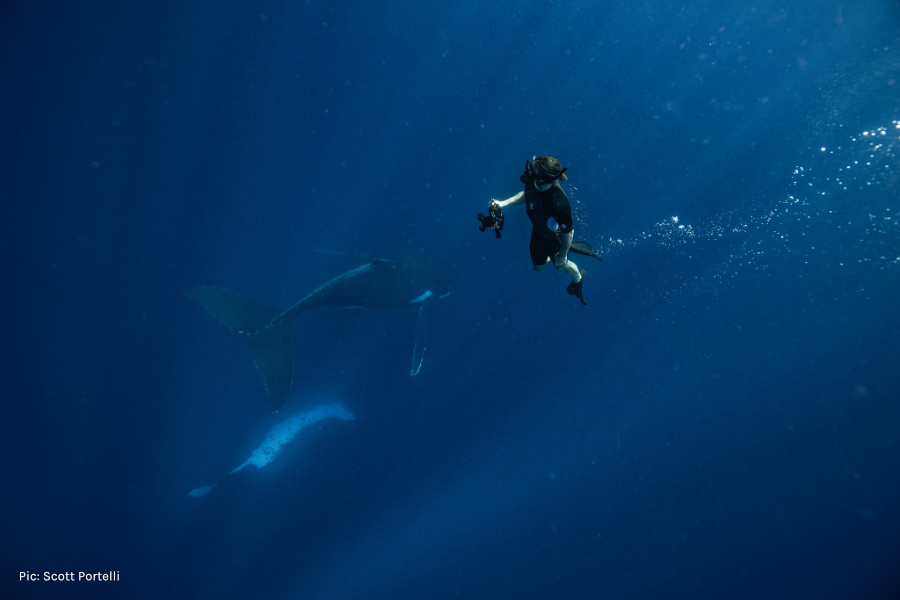