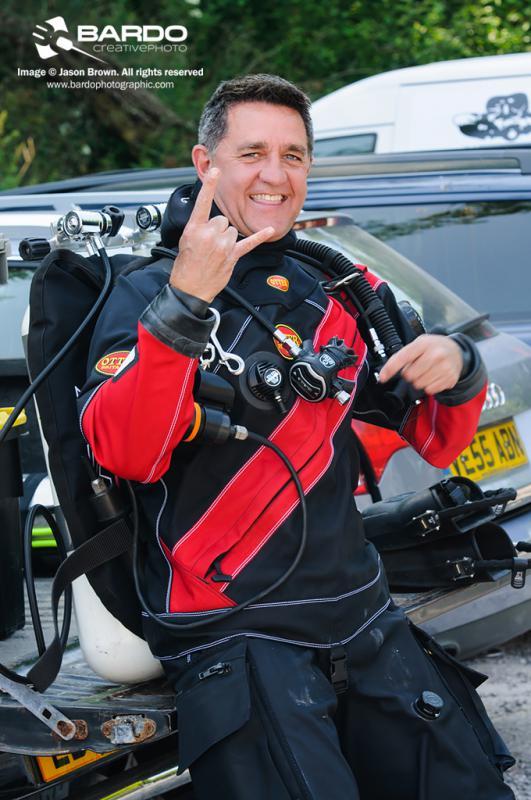 After living in South Africa for 23 years, it's odd that Paul discovered diving in the cold waters of Southern England. It is this kind of behaviour that defines Paul and his passion for doing things differently. Within months of learning to dive, he had his own centre in London and rapidly progressed to Course Director before finding his passion for technical diving in 2002. Paul is an avid wreck, cave, sidemount and rebreather diver.

In 2007, he decided to concentrate purely on technical diver training and expeditions, and Diving Matrix Tec Lab was born. Tec Lab is innovative in its design and philosophy and sets the benchmark for advanced diver training. 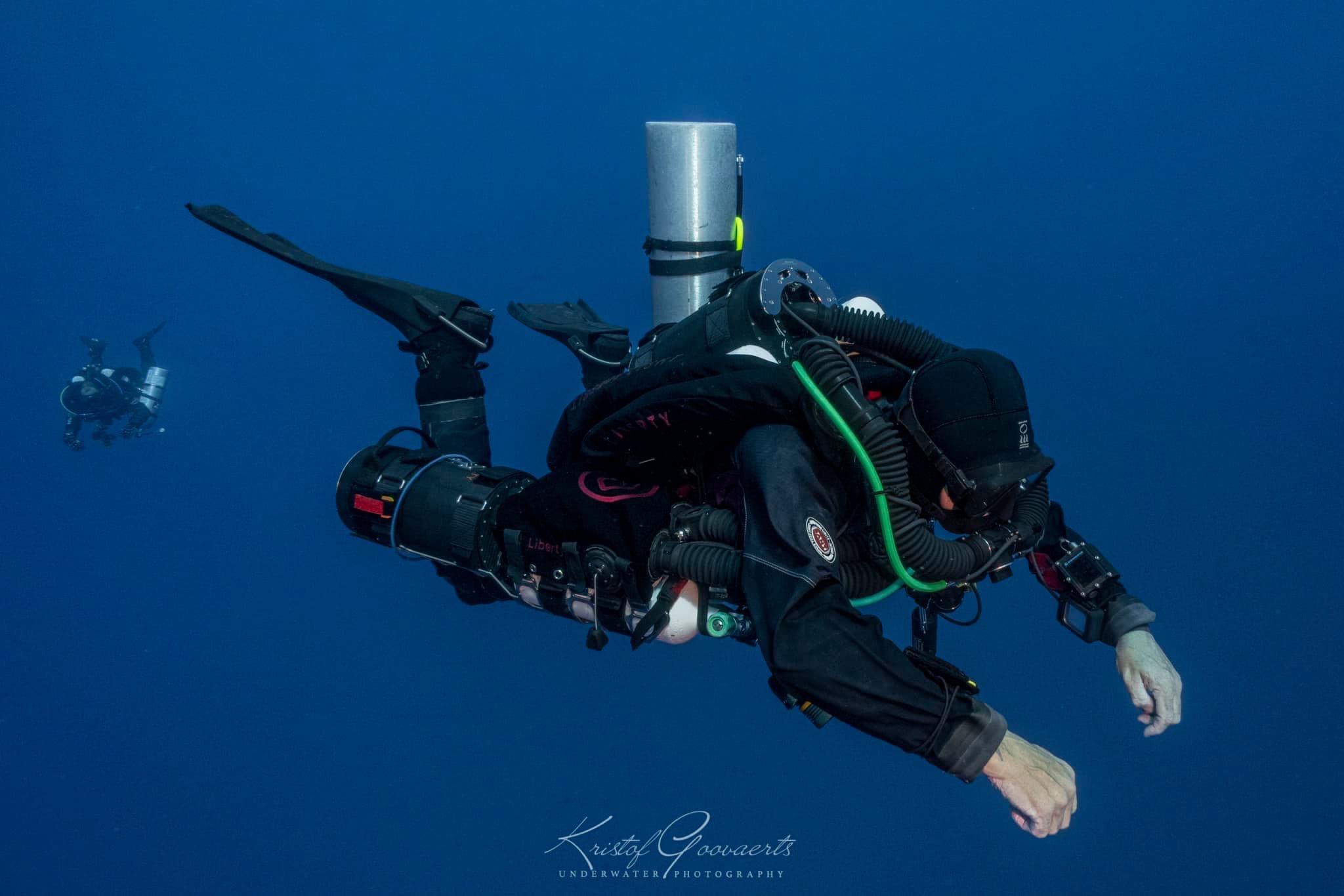 Paul is co-owner of RAID International training agency and holds the position of President. He has dived caves and wrecks all over the world, and also safely planned and executed many deep ocean wreck dives.

Qualified on multiple rebreathers including – Liberty Side and backmount, Hollis Prism 2, XCCR, JJ, Defender, Inspiration and the Poseidon Se7en, Paul has participated in multiple expeditions including the HMS Hampshire and Vanguard in Scapa Flow. In Malta he has worked on ancient Italian and Phoenician amphora wrecks and has participated in exploratory dives on the Polish destroyer L-72, the British submarine HMS Olympus and an American WWII B-24 bomber. 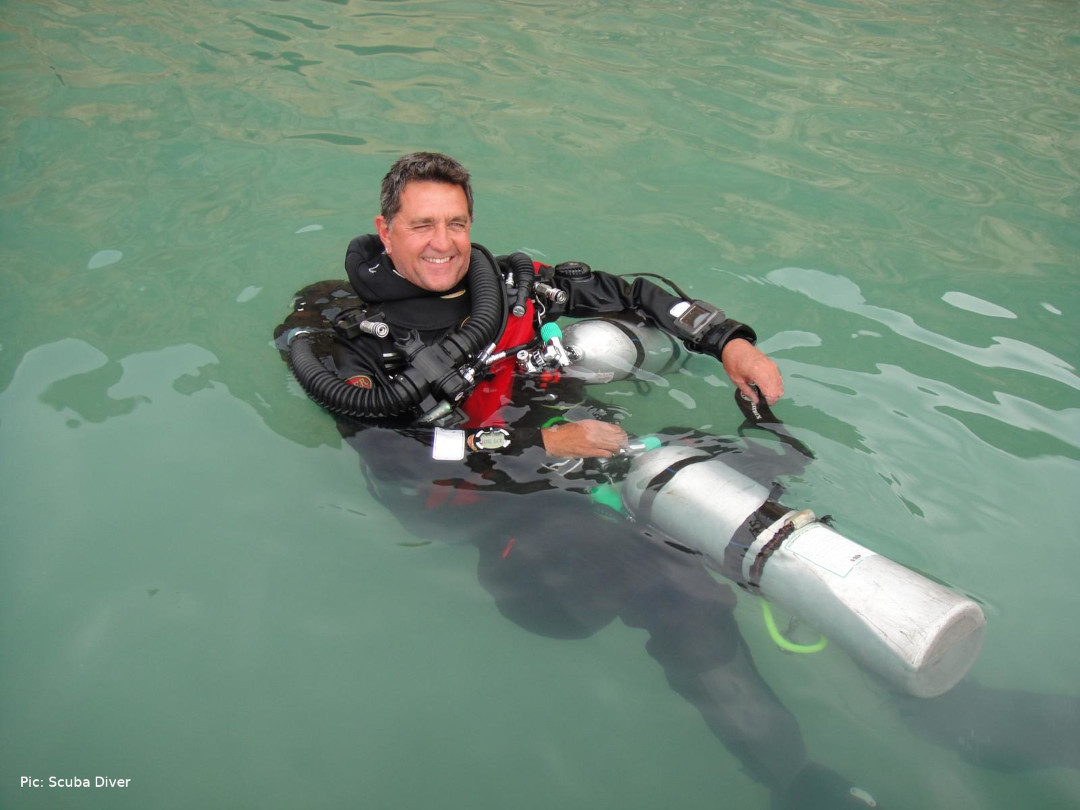 A little boy called Sebastian, motorcycles, tattoos and playing drums are the other major influences in Paul's life.