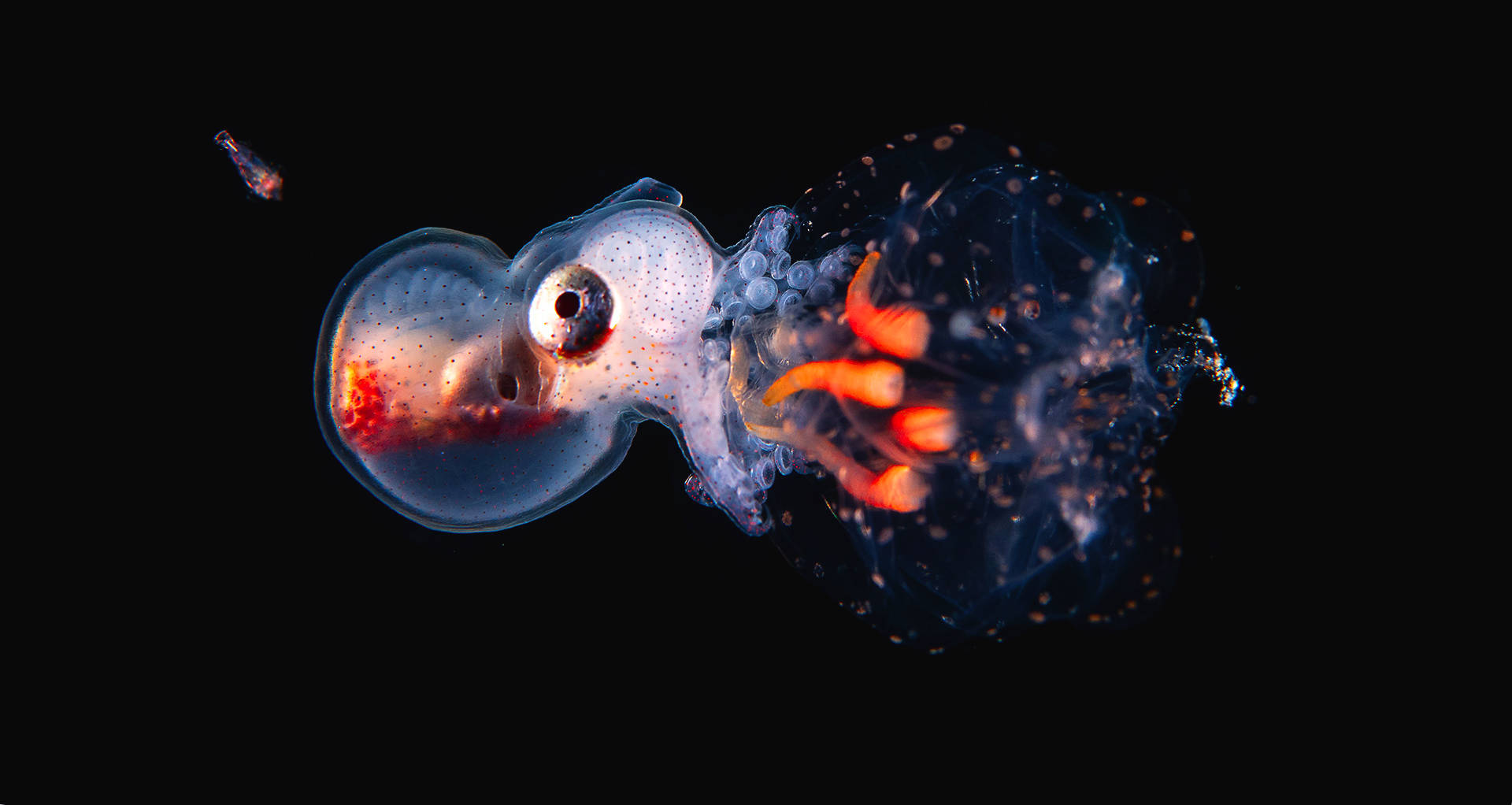 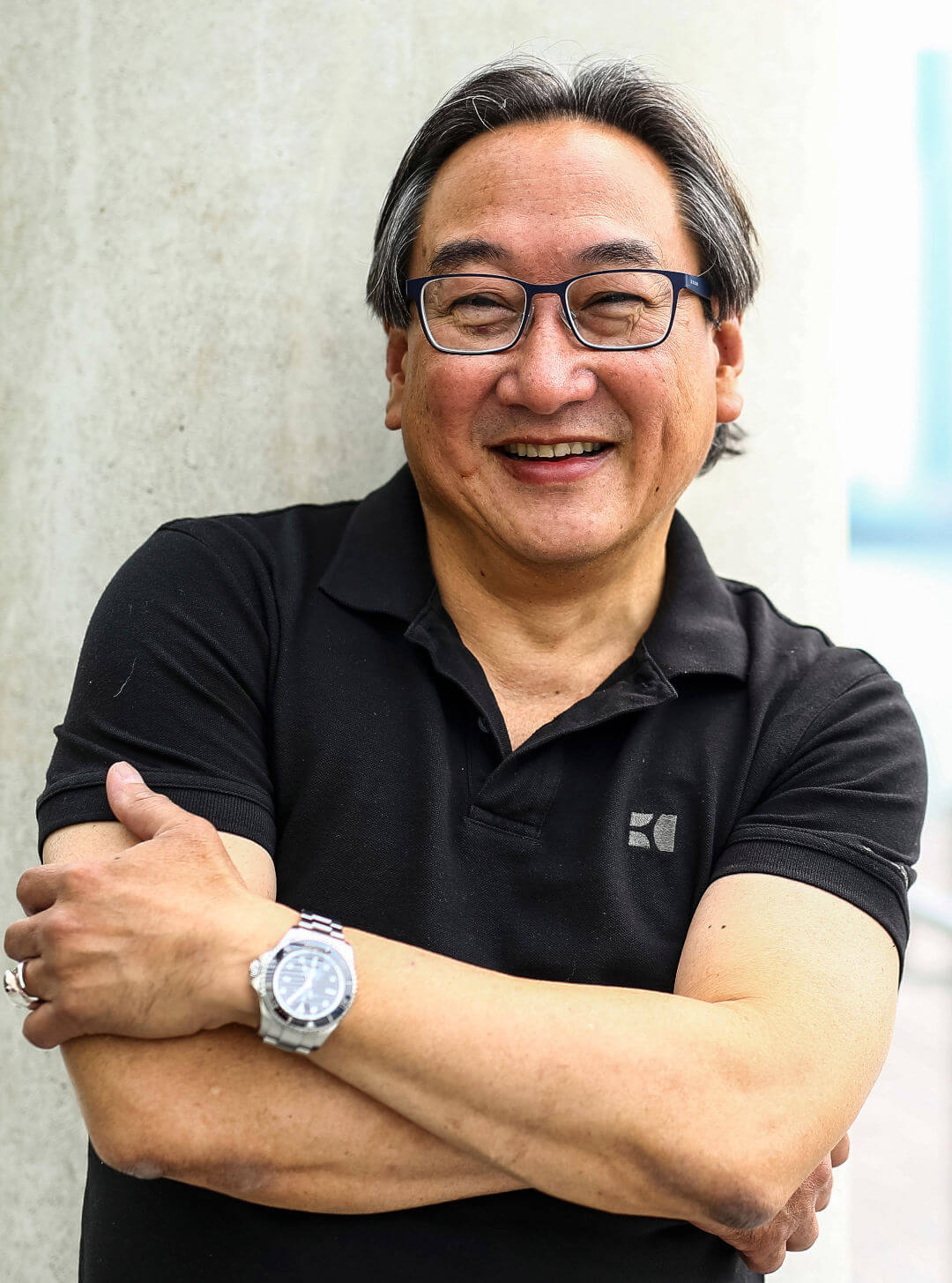 Michael Aw is an author, explorer, photographer and conservationist. His accolades include wining more than 65 international awards and being named as one of the world's most influential nature photographers by Outdoor Photography. 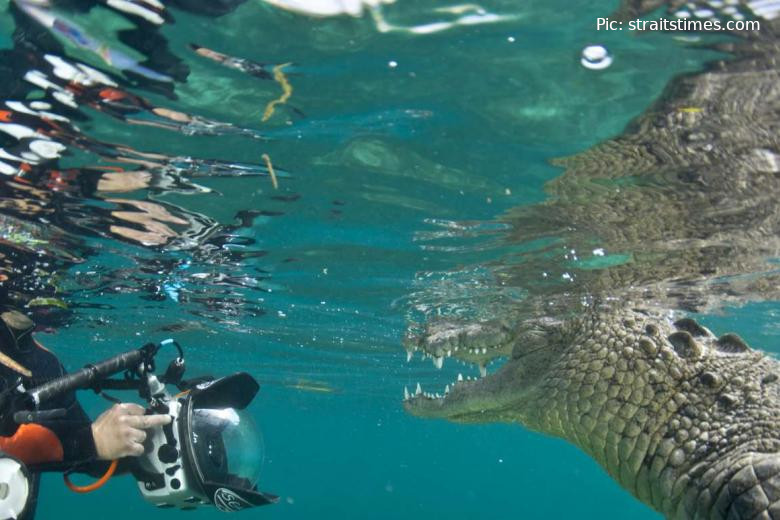 He is the first Asian to have won four awards at NHM Wildlife Photographer of the Year competition, of which he was the winner of the underwater category in 2006 and 2015. In 2013, he was awarded the NOGI for Arts by the American Academy of Underwater Arts and Science. His essays and pictures have been featured in BBC Wildlife, National Geographic, the Smithsonian, Nature, Ocean Geographic, Times, Nature Focus to name just a few. Michael has authored 56 books. Michael Aw is the founder of Asian Geographic and Ocean Geographic.

Since 2002, Paul has continued to discover, explore and map dozens of new caves as well as tens of kilometres of virgin cave diving passages around Australia.

In 2008 Stan Waterman conferred Michael with the Peter Benchley Shark Conservation Award by Sharks Research Institute in recognition of his highly-effective and unrelenting campaign against shark fin soup consumption in the Asia Pacific region. Michael is also a recipient of the prestigious WYLAND ICON award for Conservation in 2011 and in 2012; he was presented the Diver of the Year Award at the Beneath the Sea Festival in New Jersey.

In 2013 the 'Elysium Shackleton Antarctic Visual Epic' was published, now a movie and an exhibition touring worldwide and his latest book is the 'Essential Underwater Photography Masterclass'. 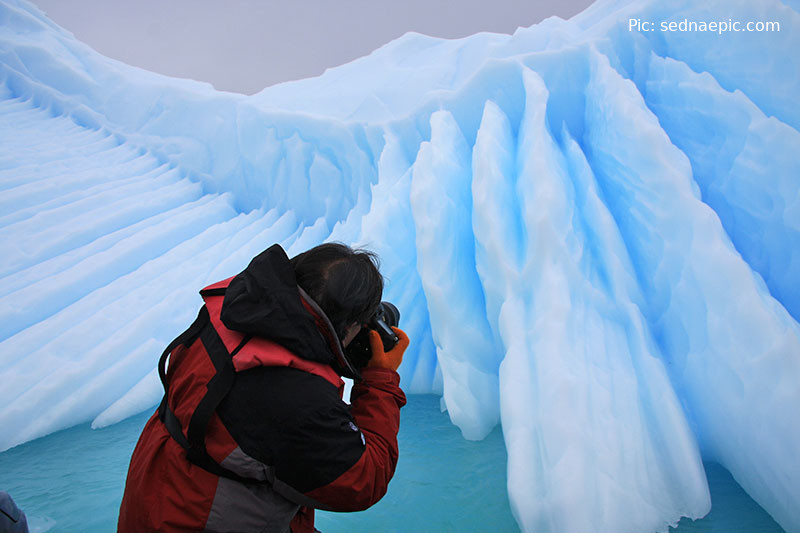 Michael is a Senior Fellow of International League of Conservation Photographers and Fellow International of the Explorer Club whose members include Sir Edmund Hilary, Roald Amundsen, Neil Armstrong, Buzz Aldrin and Sylvia Earle.

“For me, photography is about capturing the essence of nature to inspire greater awareness of the beauty and the plights of our ocean; to invigorate, to educate and to inspire love and change. As underwater photographers, we should self-proclaim as ambassadors of the sea.”
- Michael Aw (BLANCPAIN) 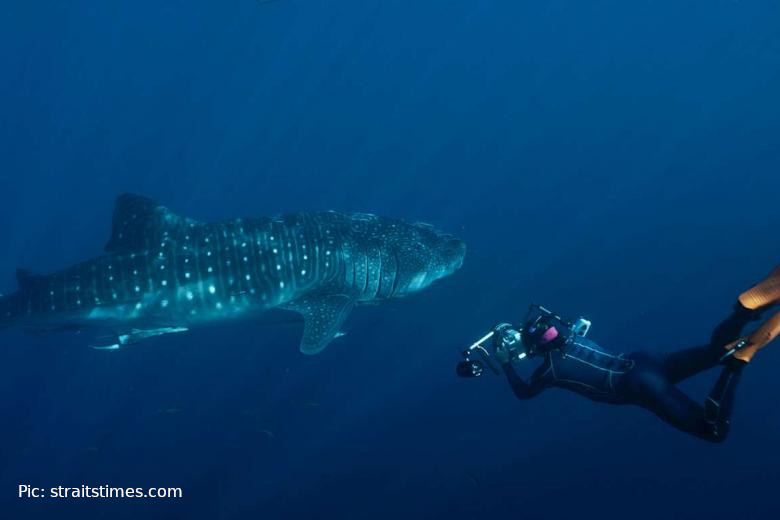