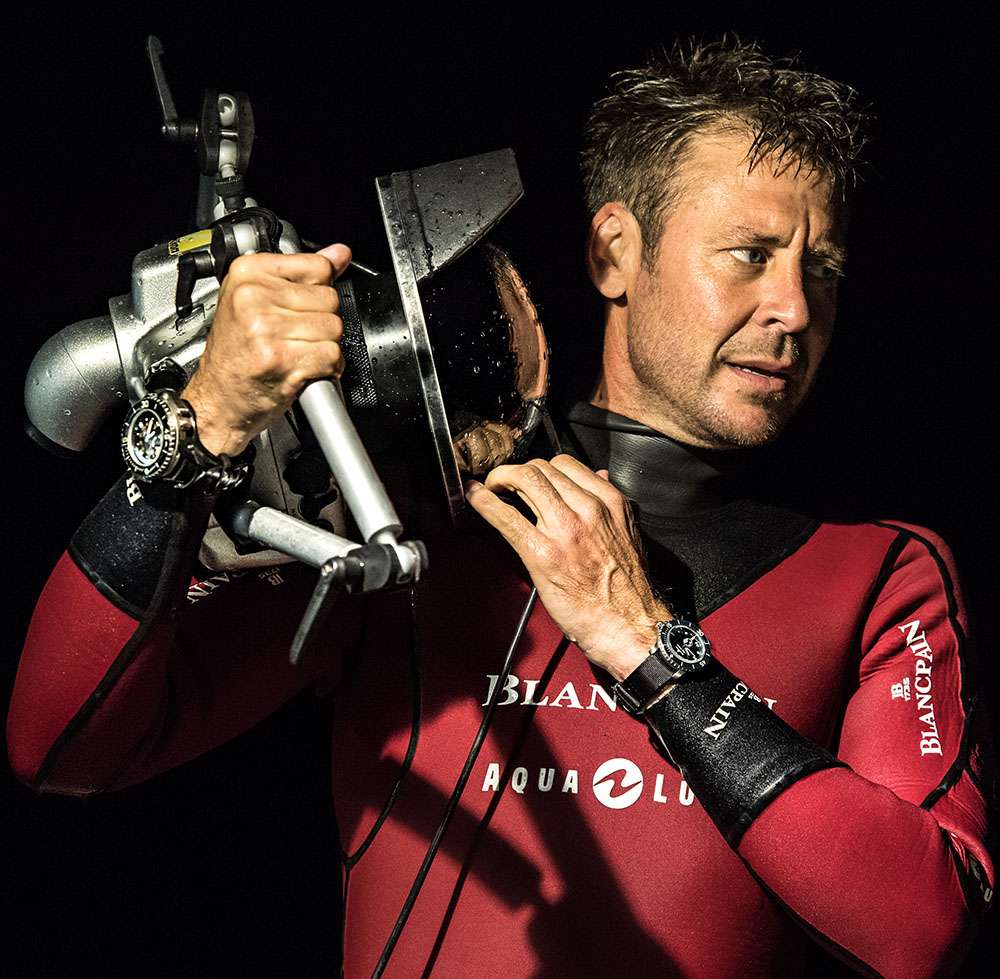 Note: Laurent will be streaming live from France for his presentation and to answer any questions


Laurent Ballesta is a naturalist photographer, graduating with a Masters in Marine Biology and Ecology. At 23, he completed his studies by discovering a new species of fish in the western Mediterranean, the Andromeda Goby, Didogobius schlieweni.

He is the youngest photographer to be awarded the 'Plongeur d’Or' (Gold Diver) at the Festival International de l’Image Sous Marine, Antibes. And the only one to have obtained it three times.

A professional diver, Laurent has been using a rebreather since 1999 because they offer him discreet, silent, deeper and longer dives.

In 2000 he founded with Pierre Descamp, his friend from University, the NGO L’Oeil d’Andromède, aimed to reconcile oceanology studies with artistic highlight of marine wildlife and environment. This partnership led to the creation of Andromède Océanologie in 2008.

In 2006 the French Republic Senate paid tribute to his work with the exhibition 'Planet Ocean', making him the youngest photographer to have exhibited his work on the famous gates of the Jardin du Luxembourg in Paris. Twenty exhibitions around the world have followed.

In 2008, he took the deepest image in the world ever photographed by a diver at - 625 ft, in the French Riviera.

With his knowledge in deep diving, Laurent led a confidential expedition to South Africa in May 2009 to realise an old dream, diving with Gombessa (the local name of the coelacanth fish) and he brought back the very first pictures of the living fossil fish taken by a diver at 120m/395 ft.

This mission led to his first 'GOMBESSA Expedition' 4 years later, to conduct the first scientific protocols on a live specimen, at 120 m/ 395 ft. 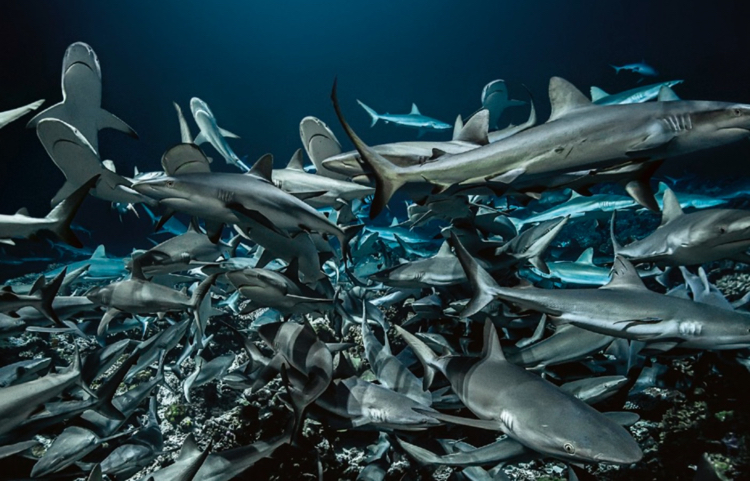 In January 2014, Laurent published his book 'Gombessa, meeting with the coelacanth'. It is the only photographic collection about this mysterious fish. He presents his best images, the images of the mythical fish and its environment; and tells the story and the twists of an adventure that lasted five years. One year later, the English version of the book Gombessa was published with a foreword by David Doubilet.

Every new mission follows naturally from the previous, and strengthens the three pillars of all Gombessa Expeditions; a scientific mystery, a diving challenge and the promise of unprecedented animal images. 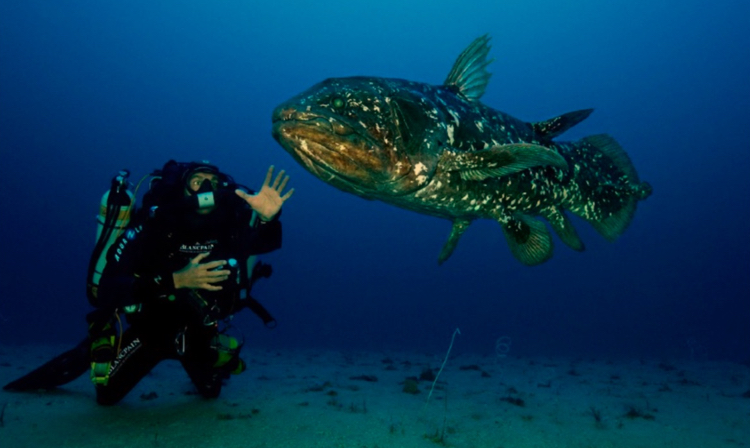