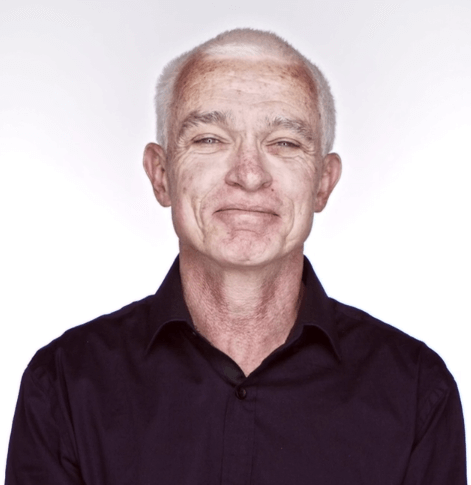 After 18 months as an archaeological field volunteer he took up a position with the Maritime Archaeology Unit at the Victoria Archaeological Survey. He was Commonwealth Historic Shipwrecks Officer in Victoria for six years before coming to the Australian National Maritime Museum in 1994 to take up the position of Curator of Maritime Archaeology and Ship Technology. At the Museum he is responsible for the Museum’s maritime archaeology program as well as curating the Museum’s collection relating to convicts, 19th century migrants and ship technology. His expertise in convict related material was further enhanced, when he took up a temporary position as Curator / Manager of Hyde Park Barracks Museum for eighteen months in 2004 followed by a further 18 month contract at the Barracks where he put together an exhibition on the history and archaeology of convict hulks.

He has worked on many maritime archaeological projects both in Australia and overseas including the survey and excavation of the Sydney Cove (1797), HMS Pandora (1791) and HMCS Mermaid (1829) and the hunt for Cook’s Endeavour in the USA.

He is the author of the book Dunbar 1857: Disaster on our doorstep which has just been published by the Museum along with two children’s books on Australian convicts and 19th century migrants published by McMillan. 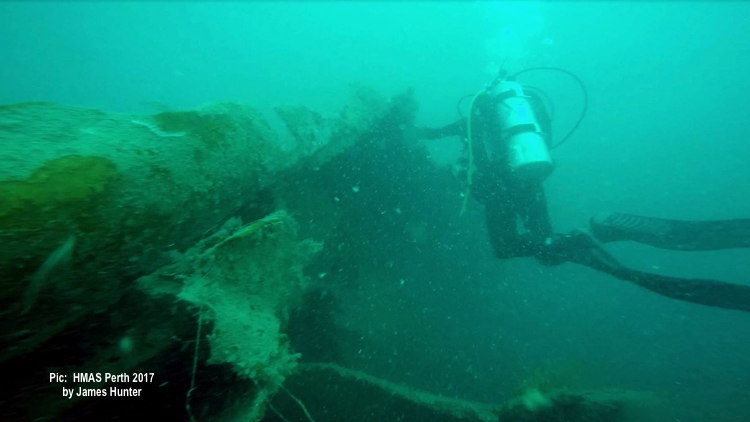