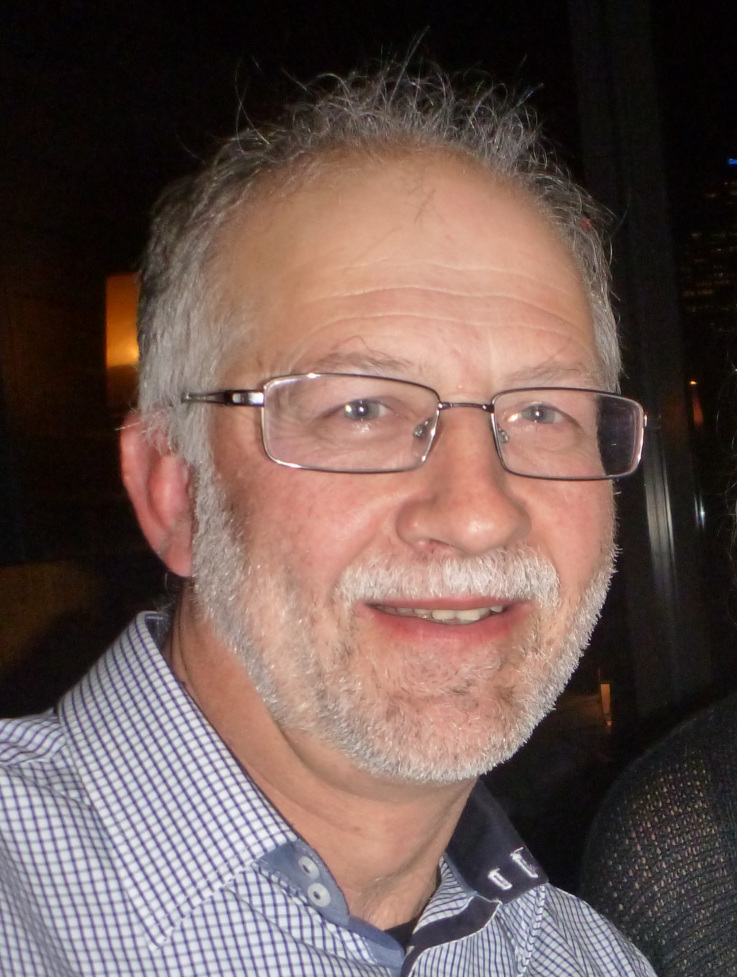 Hall of Fame and Life member inductee and 45+ years with the Cave Divers Association of Australia (CDAA), recipient of OZTek2015 Outstanding Achievement Award

John is an active cave diver and a Wetmule who has been able to follow his passion since the early 70s.

As a member of numerous cave diving explorations, including two National Geographic expeditions, John has lent his experience and resources in providing specialised equipment and dive support to his fellow Wetmules and friends. 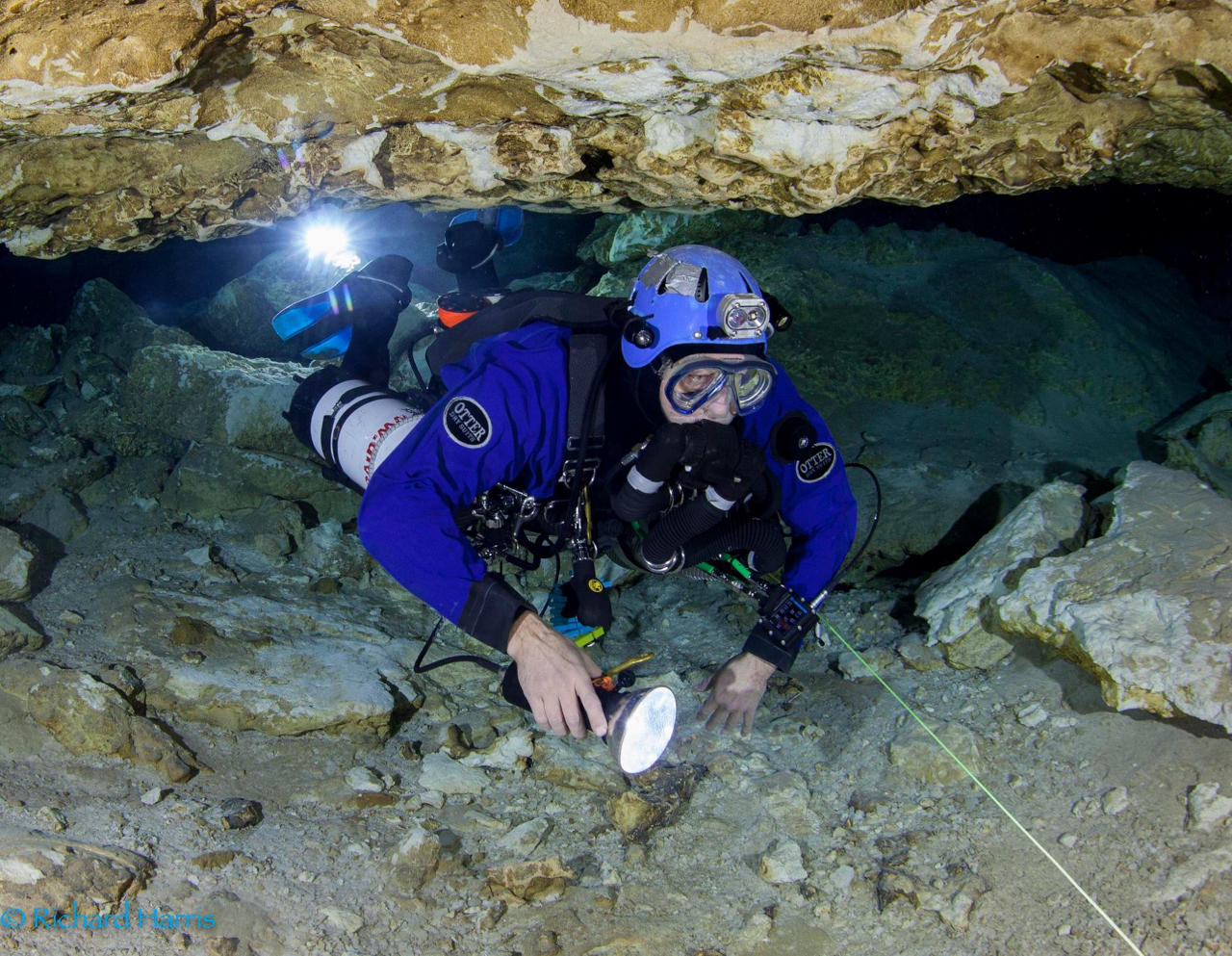 A Hall of Fame and Life member inductee and 45+ years with the Cave Divers Association of Australia (CDAA), John has served as the CDAA Mapping Officer, Site Director and more recently, their Standards Director. 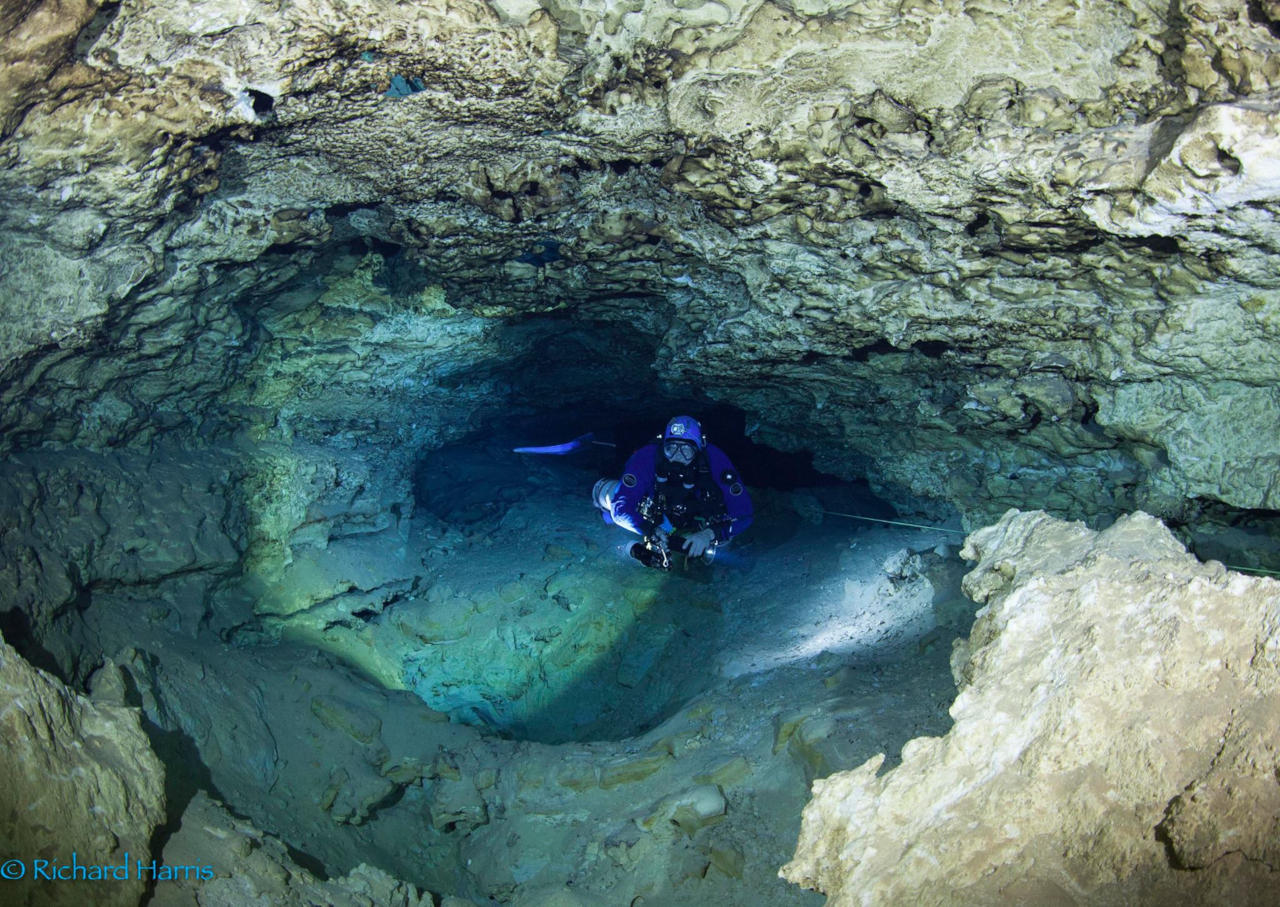 In 2015, he was the recipient of the OZTek - 'Outstanding Achievement Award' for services to Cave and Technical Diving and became a member of the Explorers Club in 2019. 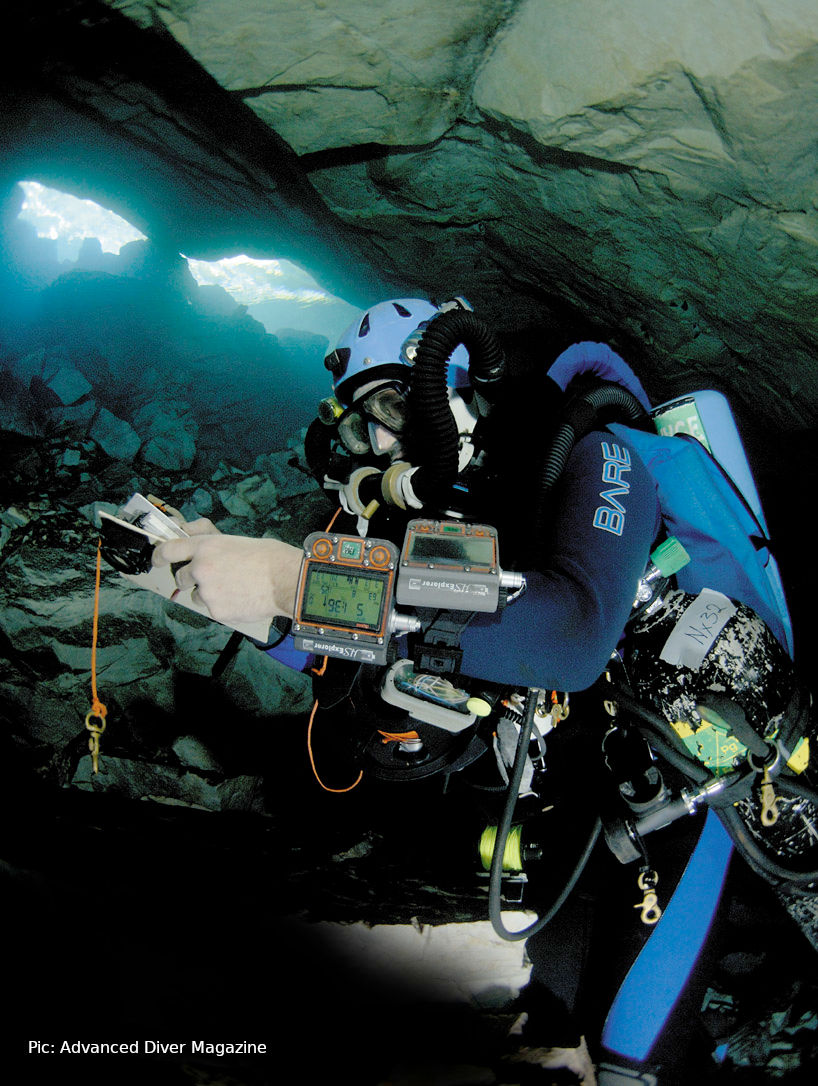