JP Imbert summarises his diving career as an ability to be there at the right place, at the right time. He started with Dr Lambertsen’s Predictive Study IV dive for a first encounter with isobaric counter diffusion. He continued at Comex as a research engineering, during the deep heliox and hydrogen programs that finally brought a man to 700m in a chamber.

During the 80’s, he was in Norway and in Brazil when the offshore industry developed deep saturation procedures to 300 msw.

Later, he started technical diving in France with IANTD and became a trimix and rebreather instructor.

During the last 20years, JP Imbert has worked as a diving consultant for large diving companies in the North Sea. A lot of the current commercial diving tables are his design.
He has been involved in several research programs on saturation decompression, HPNS monitoring and oxidative stress measurement. Recently, he has worked on the concept of a two-dimensional model for decompression tracking both the bubbles and the inflammation stresses. 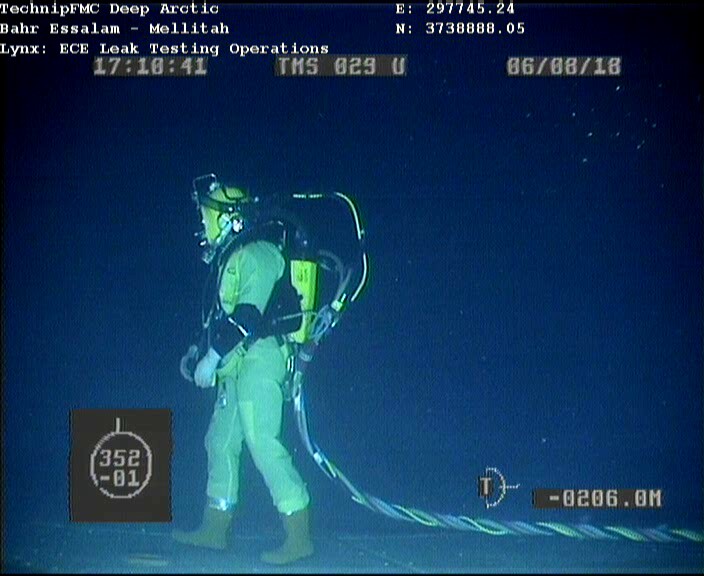 JP Imbert admits he enjoys equations and decompression modelling and he is still pursuing the quest of the ultimate decompression algorithm.