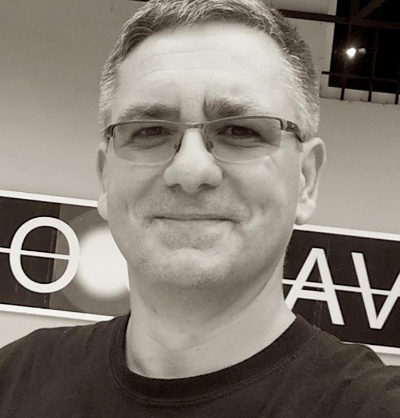 Founder of The Human Diver, author of 'Under Pressure: Diving Deeper with Human Factors'

In February 2015, Gareth retired after 25 years in the Royal Air Force and it was during this significant period his interest in Human Factors (HF) in diving germinated.

Gareth started diving in 2005 and has completed the majority of his diver training with GUE, having attained Tech 2 (equivalent to Advanced Trimix) in 2008. He is now also qualified on the JJ CCR, is an avid wreck photographer, (preferring cold water wrecks such as Norway or the UK). 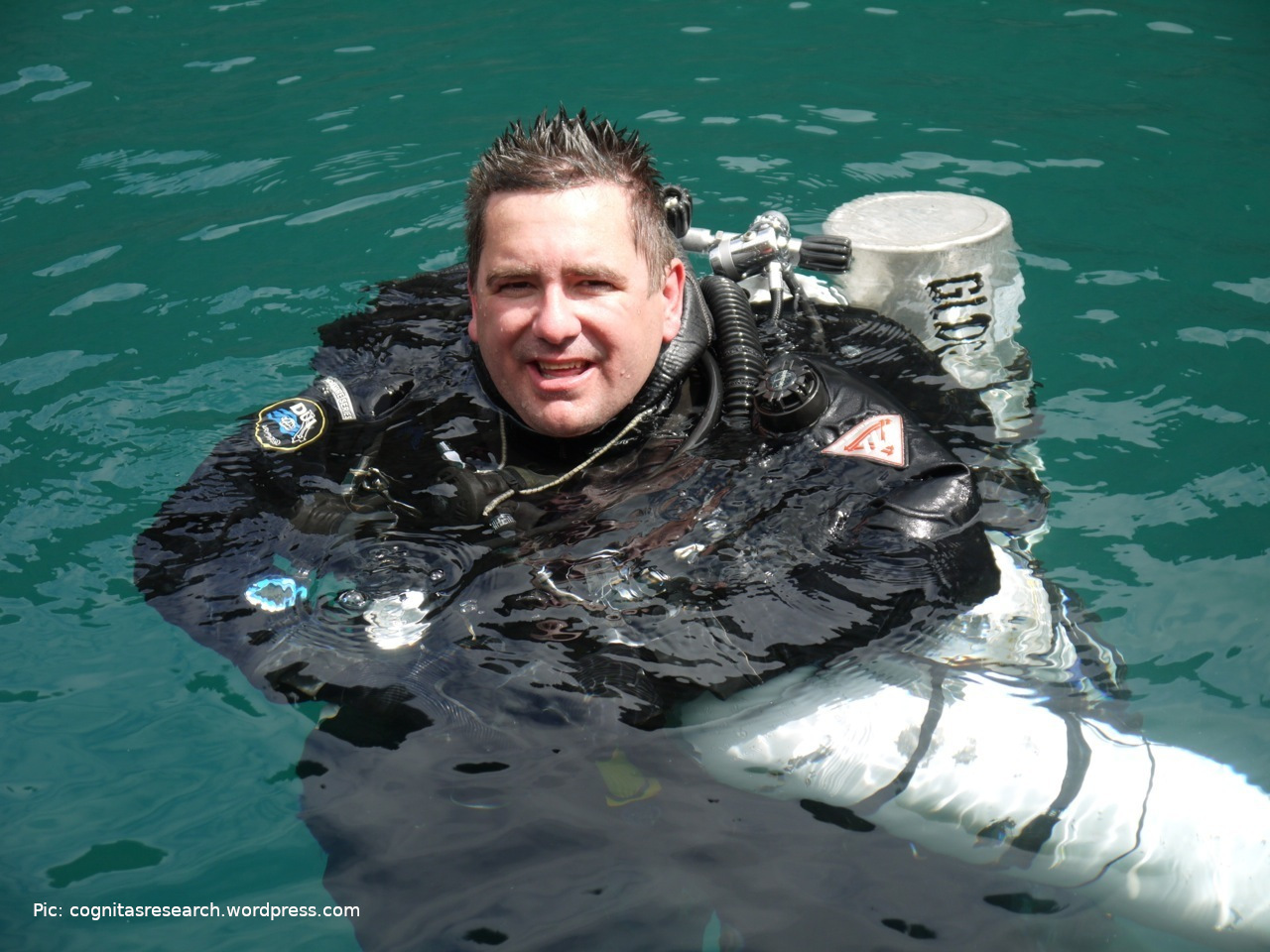 Having seen how military aviation learned from its mistakes, he tried to apply these processes to diving and seven years ago wrote a white paper on the application of a ‘human factors model to diving’ which wasn’t well received.

Whilst completing this, Gareth recognised there was a gap in knowledge of HF skills in diving, and created a classroom-based, and an online course, to teach and coach human factors skills.

Gareth truly believes if 'human error' is the answer that comes back from an 'investigation', it is only the starting point in determining why it made sense to those involved to behave in the way they did. His key aim is to develop a 'Just Culture' within the diving community, so we can all continue to learn from others' mistakes and behaviours, by being able to talk about those adverse events free from negative criticism.

As well as being a PhD candidate, he is currently self-employed as a consultant, teaching and providing advice on human factors and human performance and has recently been appointed Director for Risk Management for GUE. 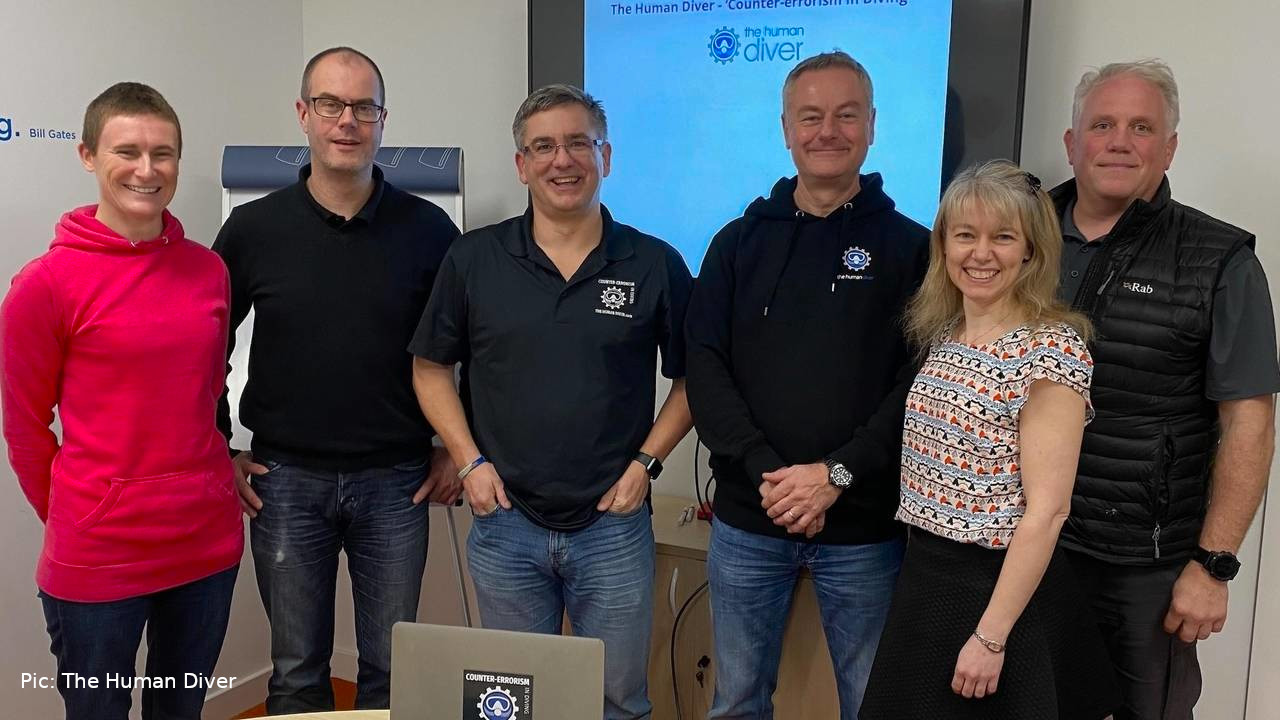 Gareth’s presentation will be on a specific area of the role of Human Factors, namely the application of checklists to rebreather diving, and why they don’t (currently) work in improving safety across the whole diving community. He will also be running two of his globally unique classes to improve instructors’, instructor trainers’ and divers’ human factors skills, thereby improving the quality of their teaching, enjoyment in the class and performance post class, for themselves, as well as their students.