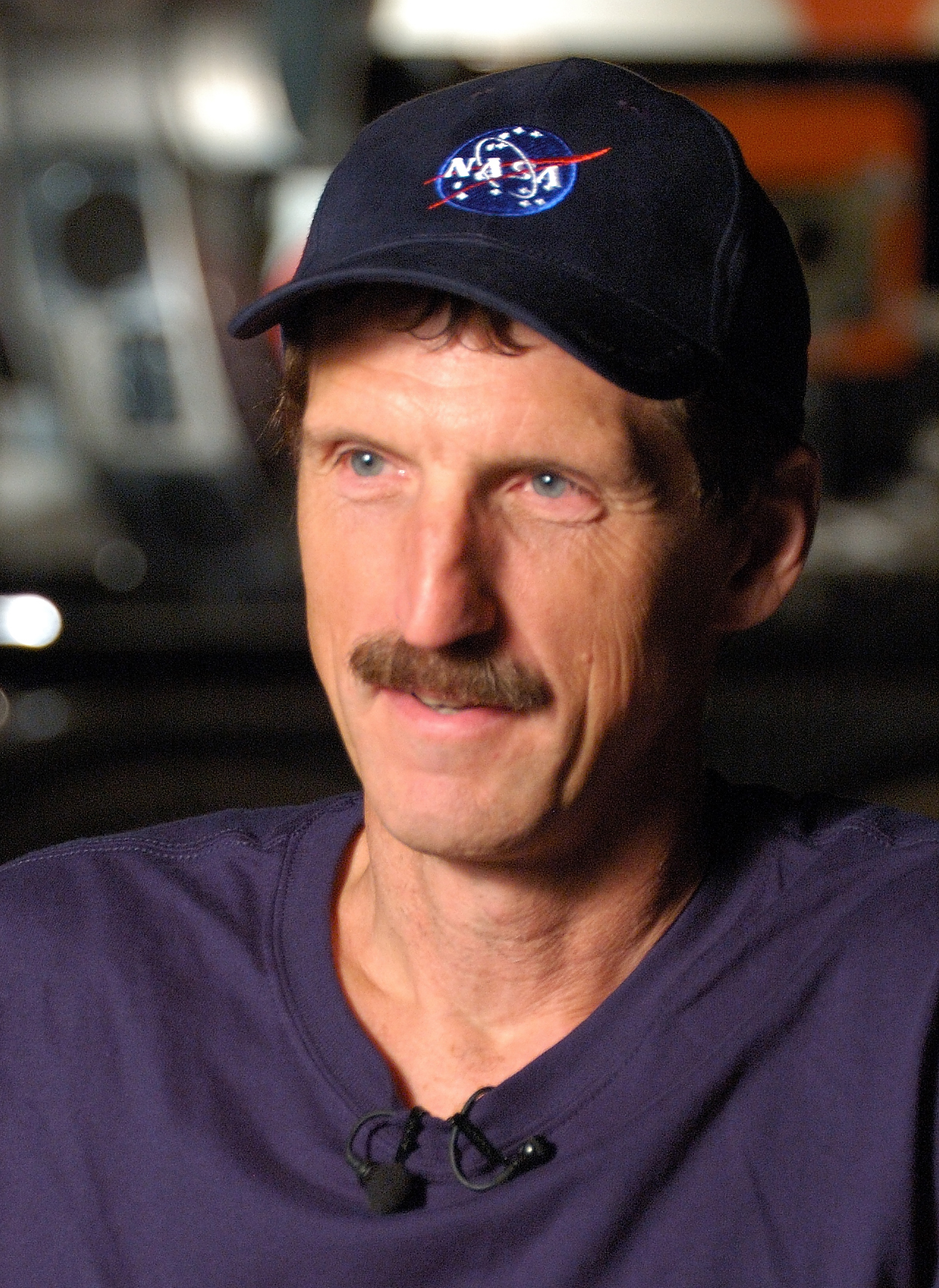 During the past 41 years Dr. Stone has founded 8 startup companies, holds 33 issued patents and seven patents-pending, and serves on the board of directors for four corporations.

He led the design, development, and manufacture of numerous scientific and exploratory inventions including closed-cycle life support systems, autonomous ground and sub-ice underwater vehicles; ice penetrating cryobots; and high energy optical waveguided power transmission. Since 2003 he was PI or Co-I of the NASA field robotics systems:

He is the chief architect of the Stone Aerospace SUNFISH AUV.

Dr. Stone was PI or Co-I on eight NASA field campaigns. All of those field campaigns were conducted with novel robotic systems in demanding settings with zero accidents and the teams all returned safely, as did all of the vehicles.

During the past five years Dr. Stone has successfully directed the SPINDLE [NNX15AT32G], ARCHIMEDES [NNX17AF64G], and THOR [80NSSC18K1738] projects for the NASA Ocean Worlds program and is the PI for the SESAME project PROMETHEUS [80NSSC19K0612], all of which deal with technologies to enable Ocean World planetary missions. These NASA-funded endeavours have created 21 inventions affecting both sub-glacial AUV autonomy and cryobot design.

Author of more than 100 exploration-related publications

Author of two books on exploration, including the June 2002 release by Time-Warner of “Beyond the Deep” and the 1989 book “The Wakulla Springs Project”. Principle subject of the book “Blind Descent” by James Tabor (2010).