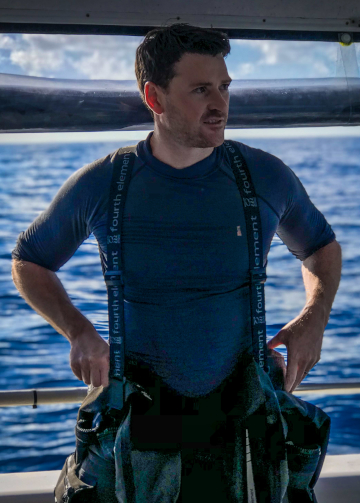 Marine archaeologist and Research Director for the Major Projects Foundation

Since 2007 Matt has worked on underwater archaeological projects in 12 different countries ranging from the excavation of a 2800-year-old Phoenician shipwreck in Spain, mapping ancient Mayan skeletons in sacred cenotes in Mexico, to 3D modelling WWII wrecks in Micronesia.

In 2009 Matt was awarded the Our World-Underwater Scholarship Society's (OWUSS) Australasian Rolex Scholarship where he was introduced to the use of Closed-Circuit Rebreathers (CCR) for scientific diving. This introduction inspired Matt to undertake his CCR trimix training in 2010 and since then he has been at the forefront of the use of CCR for marine archaeology in Australasia including co-leading two expeditions (2017 & 2018) to 3D map one of Australia's most significant underwater cultural heritage sites, the M-24 Japanese Midget Submarine. 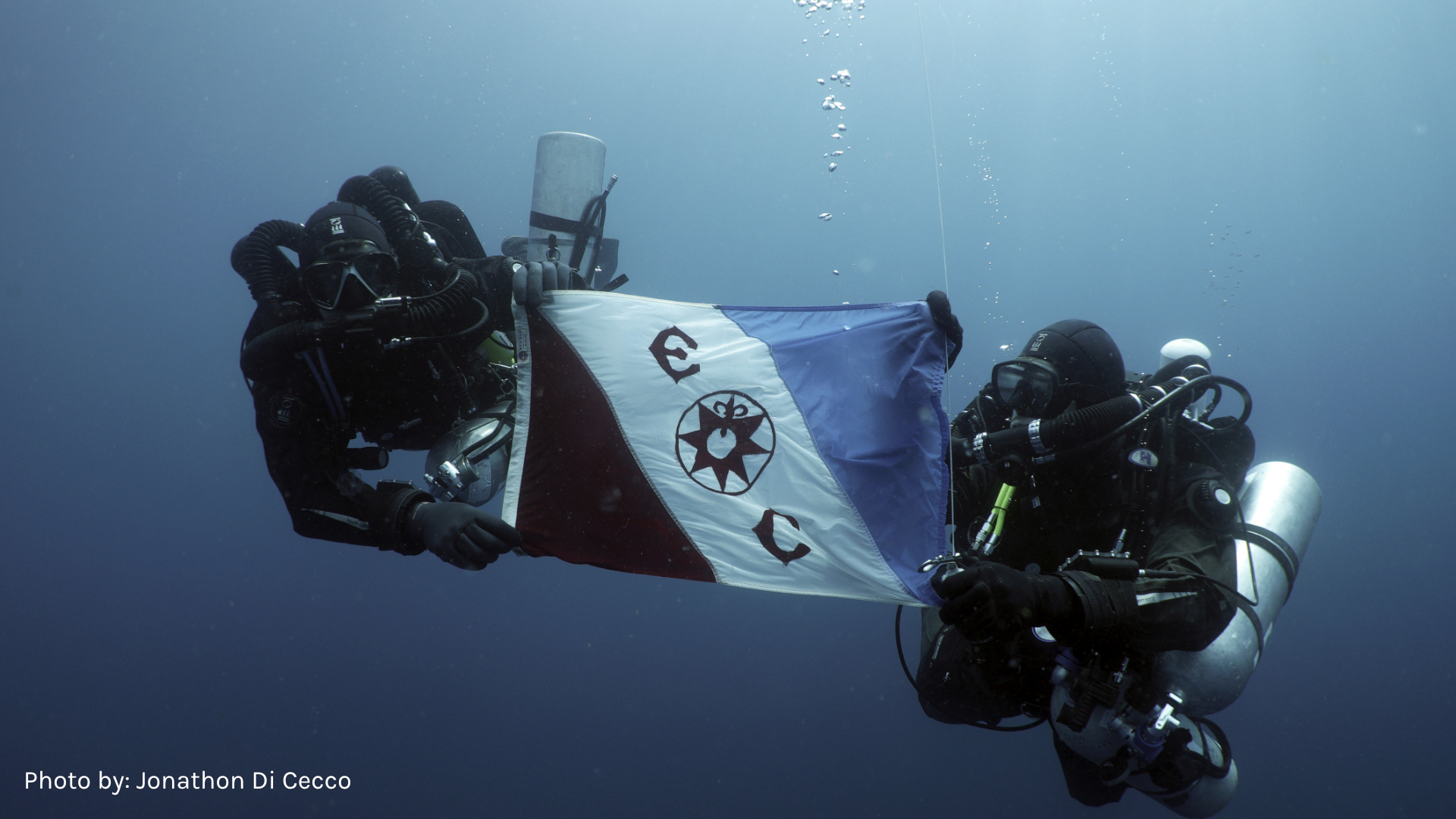 Matt is an International Fellow of the Explorers Club, a Vice-President of the Australasian Institute for Maritime Archaeology (AIMA), and the New Zealand representative on the ICOMOS International Committee on Underwater Cultural Heritage (ICUCH). Matt has also worked as a specialist presenter on the television series ‘Coast: New Zealand’, a spin-off from the BBC-produced UK series ‘Coast’, and as a technical advisor to the United Nations, the Secretariat of the Pacific Regional Environment Programme (SPREP), and the Government of Australia. 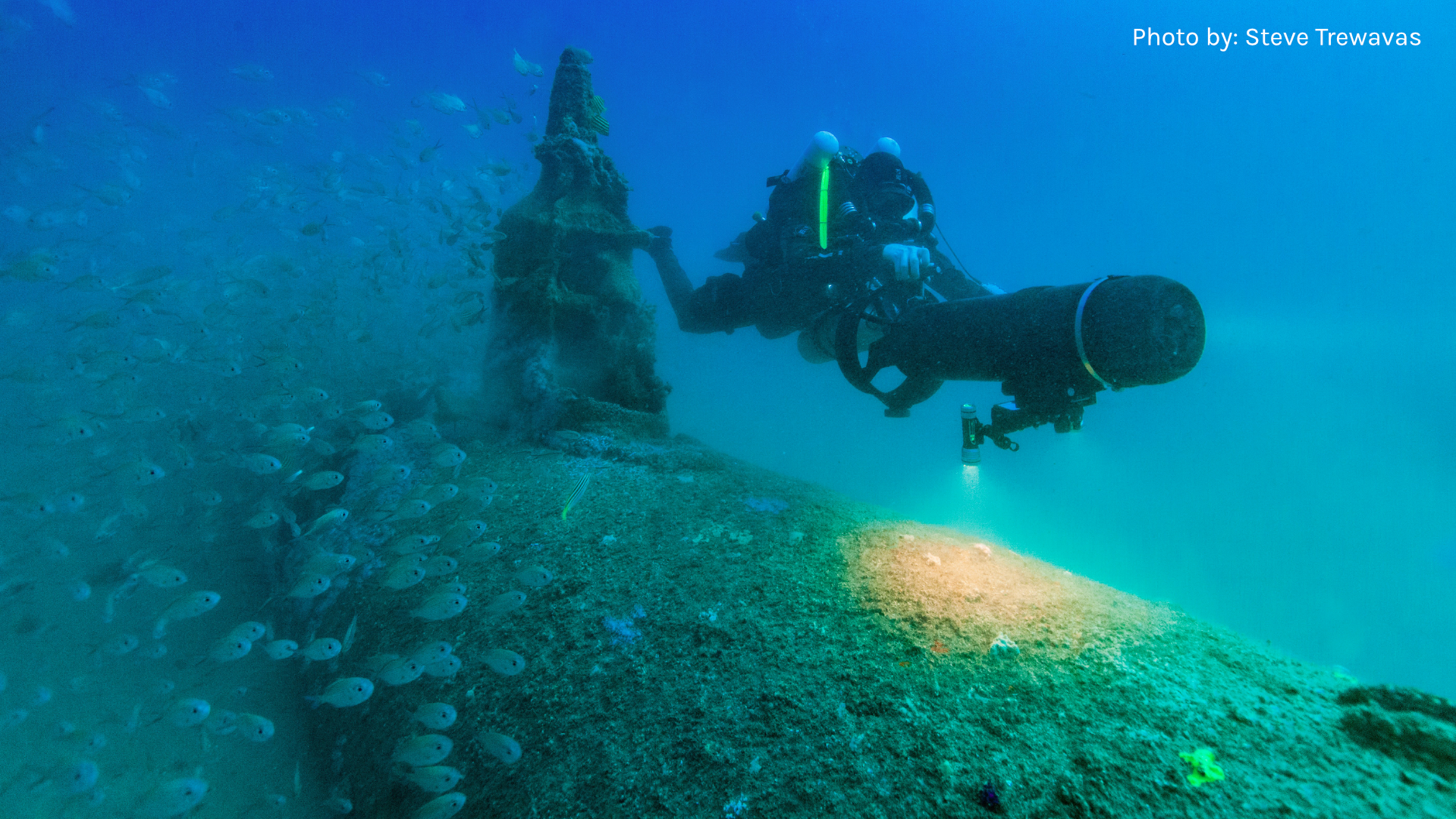 Today as Research Director for the Major Projects Foundation Matt combines his scientific, commercial, and technical diving training to protect the marine ecosystems, cultures and livelihoods threatened by polluting WWII shipwrecks in the Pacific.