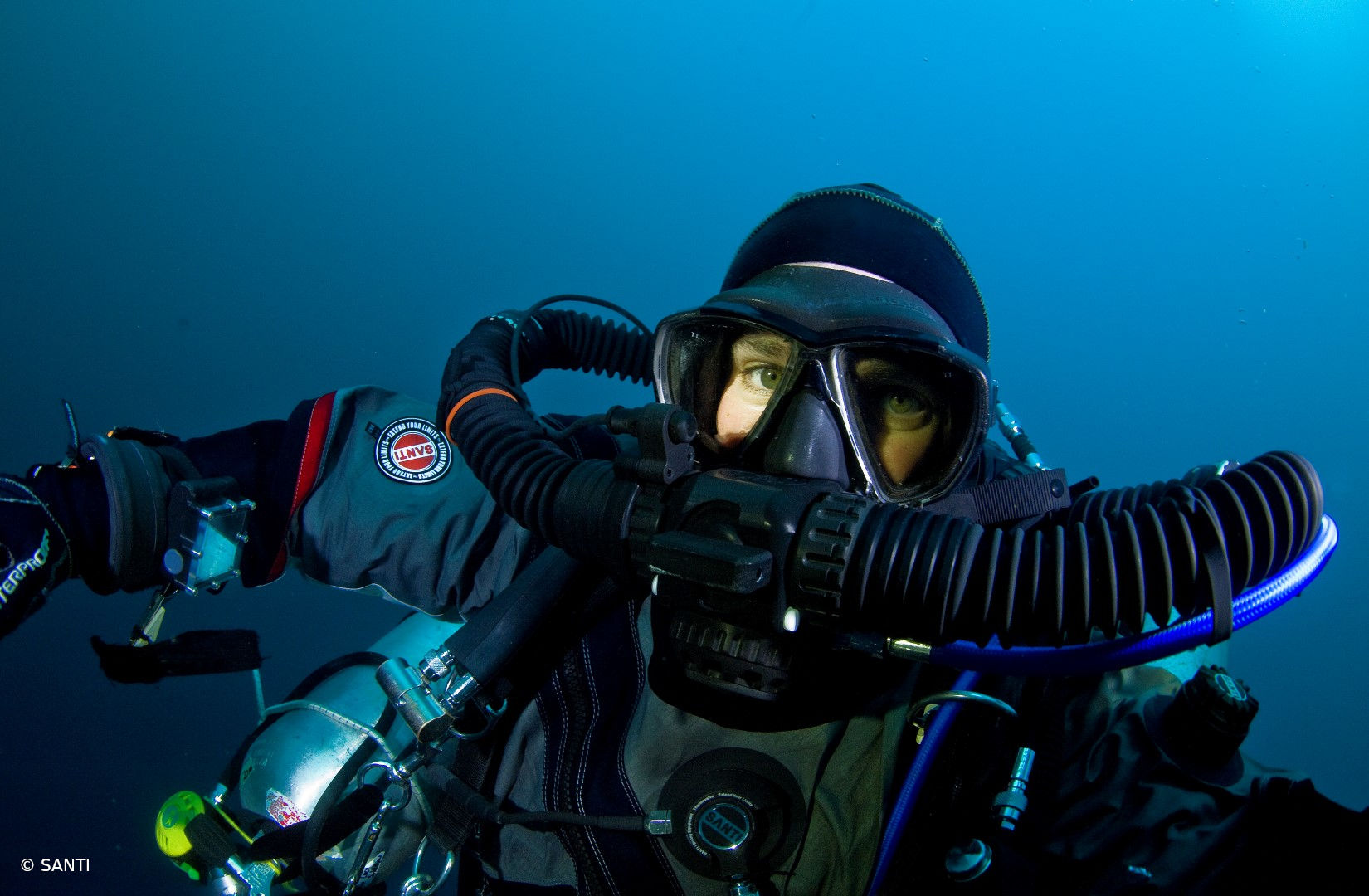 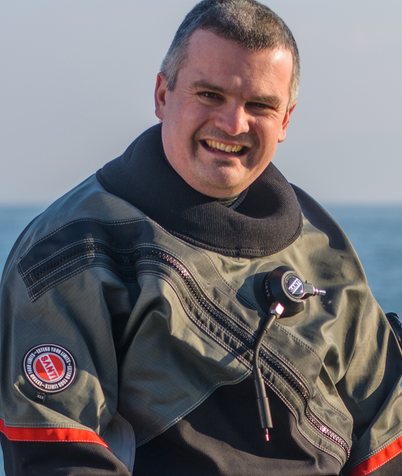 Barry McGill is an Irish based deep wreck photographer and CCR instructor trainer. His main area of focus is exploration of deep water shipwreck around the Irish coastline and he has been fortunate enough to discover and explore the main significant virgin shipwrecks.

Barry was deeply moved by the naval history of the North Atlantic during both World Wars and inspired by the stories of lost ocean liners with cargos of gold such as S.S. Laurentic and the Empress of Britian, which lies just off his native Donegal. Since his first adventure on these famous wrecks, his passion for exploration and wreck diving has been fuelled by the vast marine history surrounding the Irish coastline.

Exploring iconic shipwrecks such as the R.M.S. Justicia, H.M.S. Audacious and RMS Lusitania left a significate impression on Barry, which helped develop his desire to discover and explore shipwrecks. Barry has organised and led many deep wreck expeditions exploring the deep wrecks off the North coast of Ireland, which included the SS Empress of Britain in 162m and SS Transylvania in 130m. Barry has also been part the teams that first discovered and explored the wrecks of HMS Curacao in 125 m, White Star Liner Carinthia in 116m and HMS Hurst Castle in 85m. 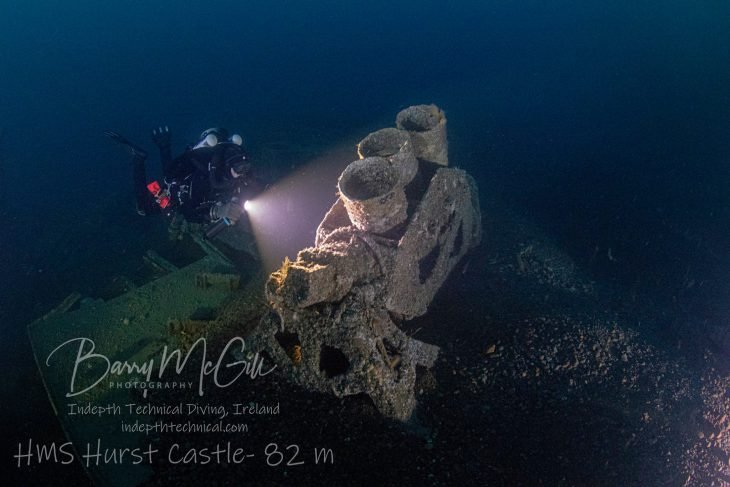 In 2015, Barry was part of an Irish Deep Wreck team who discovered and dived UB124 – a type UBIII coastal torpedo attack boat which finished the attack on R.M.S Justicia. The Justicia at over 32,000 tones, was the largest ship sunk by a U-Boat in WWI.

Barry aims to share his passion for shipwreck exploration by capturing and sharing his images of many un-photographed shipwrecks including RMS Amazon, HMS Viknor and HMS D6. Barry has been part of a number of television documentaries, and his images have appeared in numerous books.