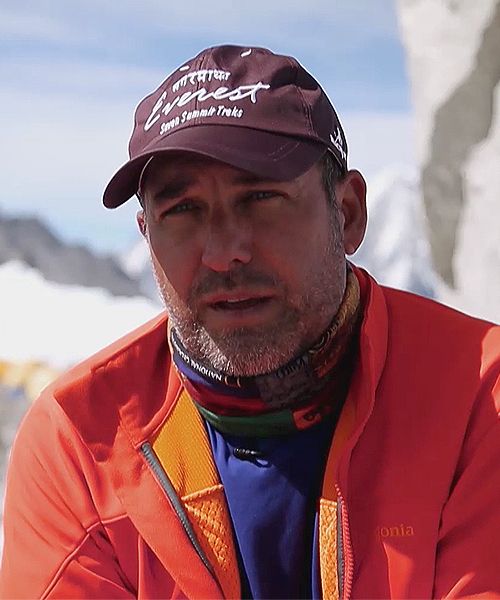 Anthony's projects as a filmmaker diversified his 22 year career to encompass all areas of film, television, and social media production.

His project locations range from the heights of the Himalaya Mountains to the African Plains, and projects cover subjects in 62 countries. Anthony's film making, post production, and distribution skills make him one of the world's most unique solo artists.

In the world of adventure and ultra-sports, Anthony set himself the goal of changing the planet one story at a time, with the majority of his documentaries and series featuring people, supported by stunning visuals and rare insights into the human spirit.

In the sports world, Anthony's worked with over 120 World Champions, and his films have been viewed by global audiences, so there is no limit that can't be pushed through his lens.

In 2016 he not only created the World's First Sherpa Rescue Team on the world's highest peak, Mt Everest (https://vimeo.com/169226106) he starred as the Base Camp Rescue Manager along with directing and producing a 6 pert global series titled Everest Air” for the Travel Channel. From this experience and a myriad of other adventure projects lead him to the oceans.

A place that was very new to him, and to which, he decided to apply his craft.

The results are the globally successful Aliquam and the Aliquam II series that sends a viewer on a voyage of discovery through dive stories towards giving kids their first breaths under the water.

Then finally 12 Shades of Grey, an exploration of short film magic aiming to shed a new light on the Great White Shark through simple first-hand experience. You can find all episodes here: vimeo.com/showcase/9243024

Anthony shares his extremely rare experiences for the first time Live at the Conference.

Find all Anthony's work at nothinbutshorts.com.au 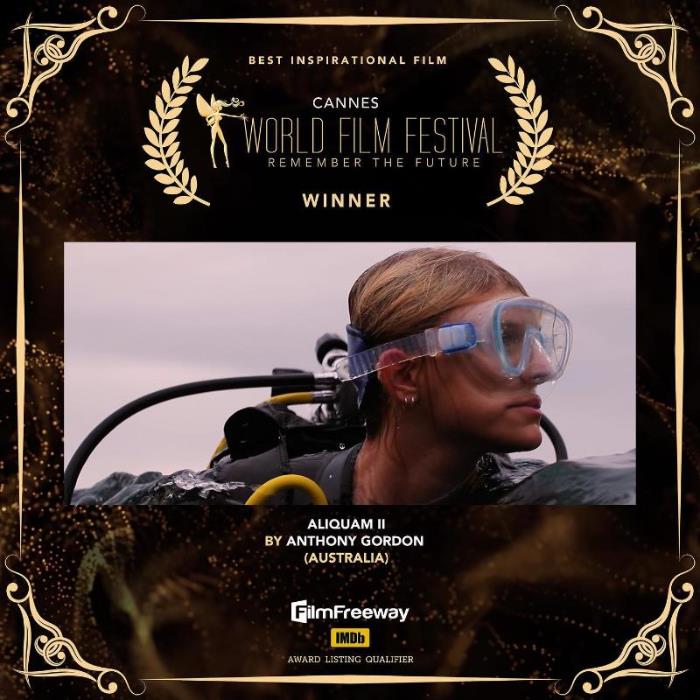 Behind the scenes with Valerie & Jayne - Aliquam II interview