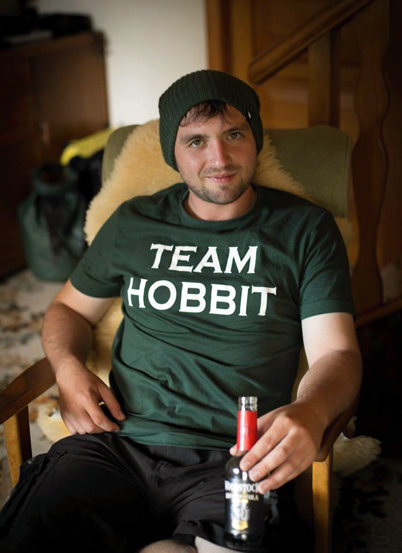 Tom Crisp has been cave diving since 2010 and has been hooked ever since.

Working closely with the New Zealand caving community, he was involved with several existing projects before establishing a small team and launching expeditions to caves across New Zealand's south island.

The team had great success in extending existing sites and locating new ones to dive, and are constantly looking to continue projects. 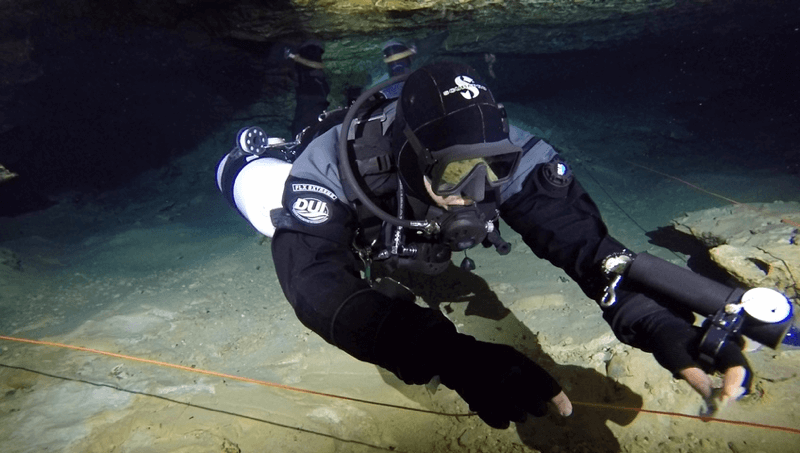 Tom has been involved with several other notable projects including Project Middle Earth to Blue Creek Resurgence with the GUE NZ team to help out with support diver roles and videography, and he assisted The Wet Mules at the Pearce Resurgence for their recent push dives to a staggering 228m in 6 degree water! 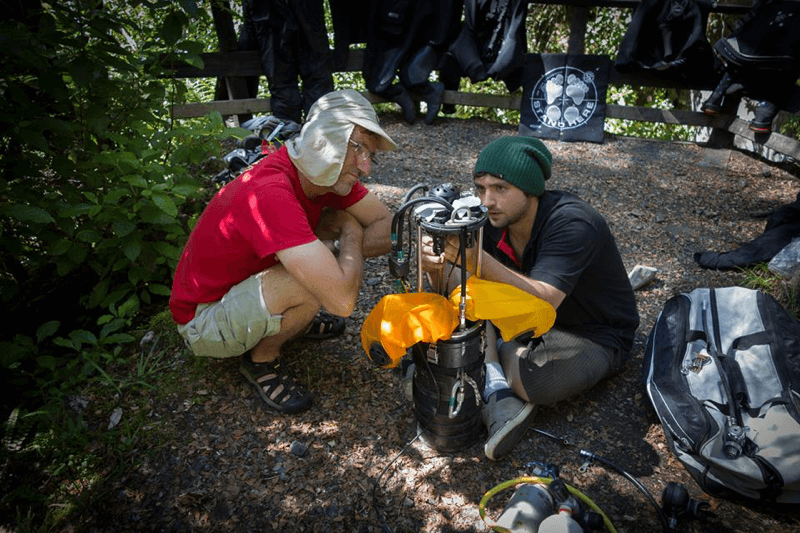 In 2016, Tom moved to Canada where he soon became involved with the Alberta Speleological Society who took him under their wing. The A.S.S had many projects underway and even more new ones in the pipeline.

With a very limited window of opportunity, Tom was able to join several trips and explore virgin passage thanks to the Canadian team.


When Tom isn't cave diving, he is researching or planning the next trip, whether it is on home turf or overseas. 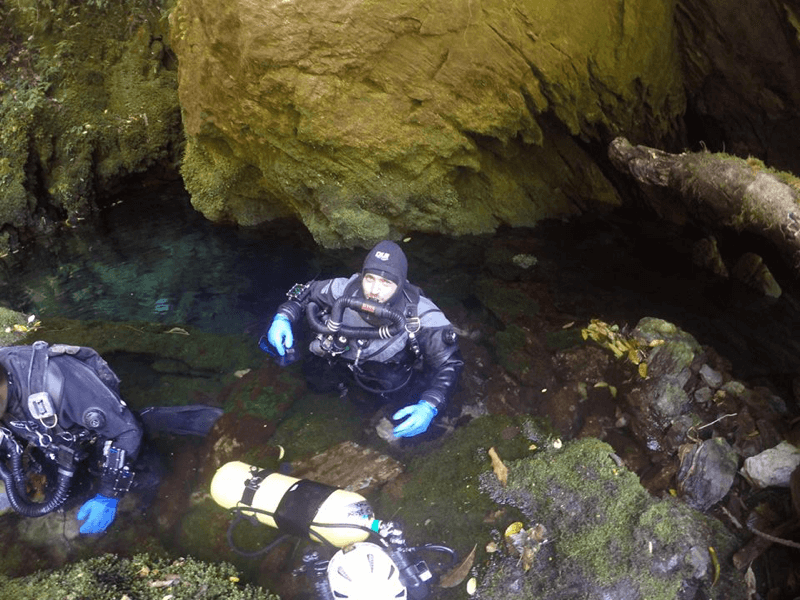