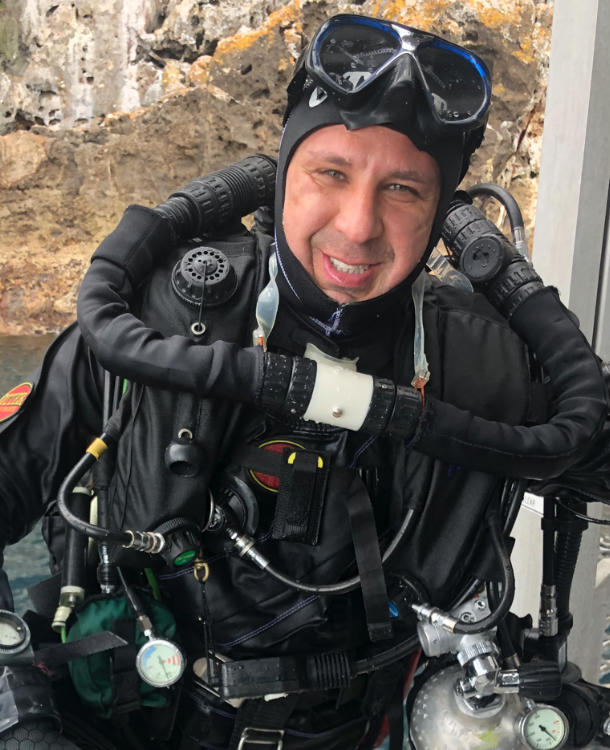 Founder and team leader of The Sydney Project

Founder and team leader of the, The Sydney Project - an association of technical divers involved in researching and discovering important historical wrecks on the NSW coast of Australia - Samir Alhafith (born in Baghdad, Iraq) began diving in 1995.

As a filmmaker whose videos and images document cave and wreck exploration - and whose work was recognised with the First Place Award in the OZTeK4 Video Competition - Samir is regularly called upon to film underwater events for various TV news and current affair channels. 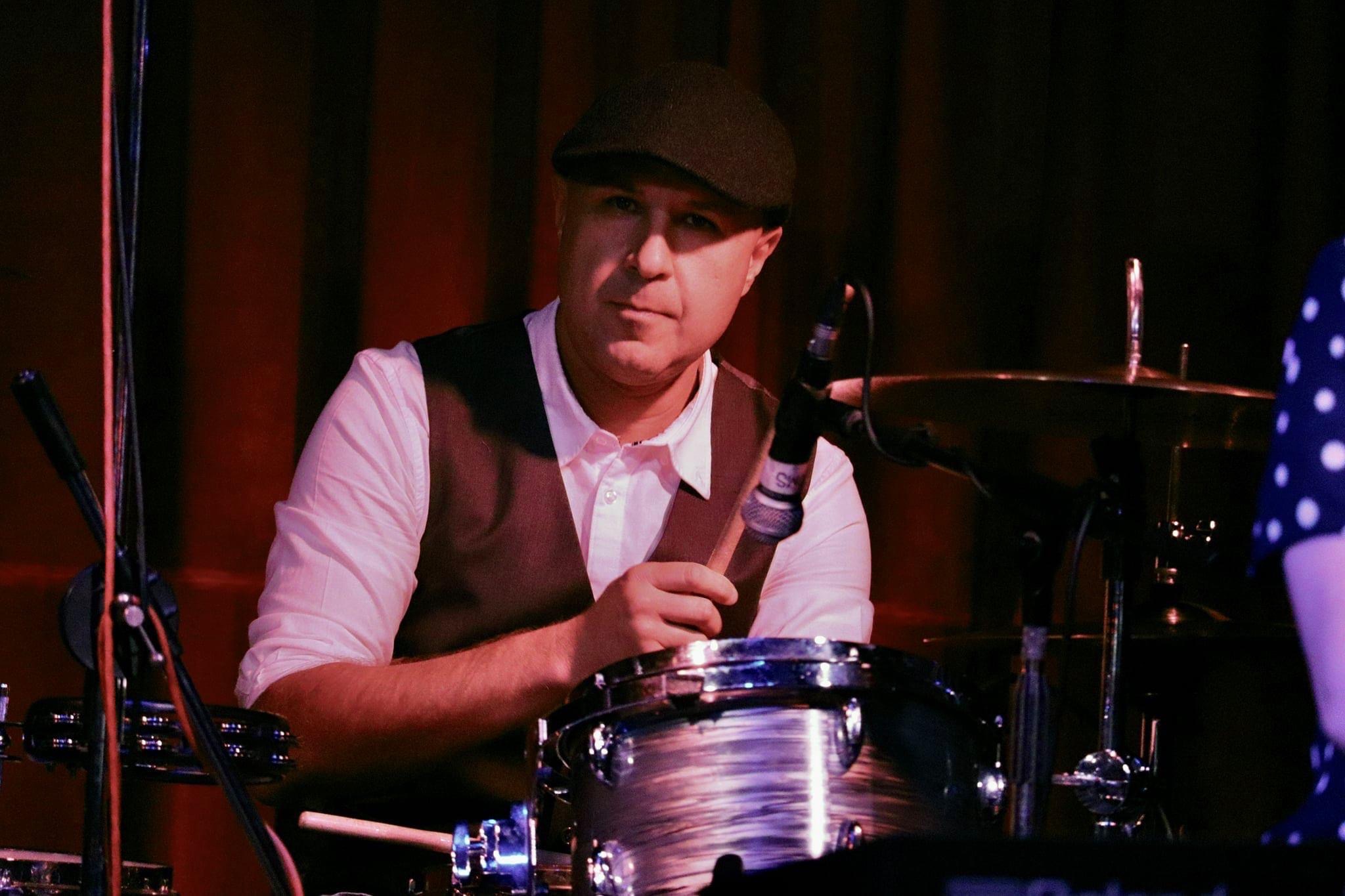 At OZTeK'07 he was awarded the Australasian 2007 Technical Diver of the Year Award, for his work with the Sydney Project and wreck explorations. 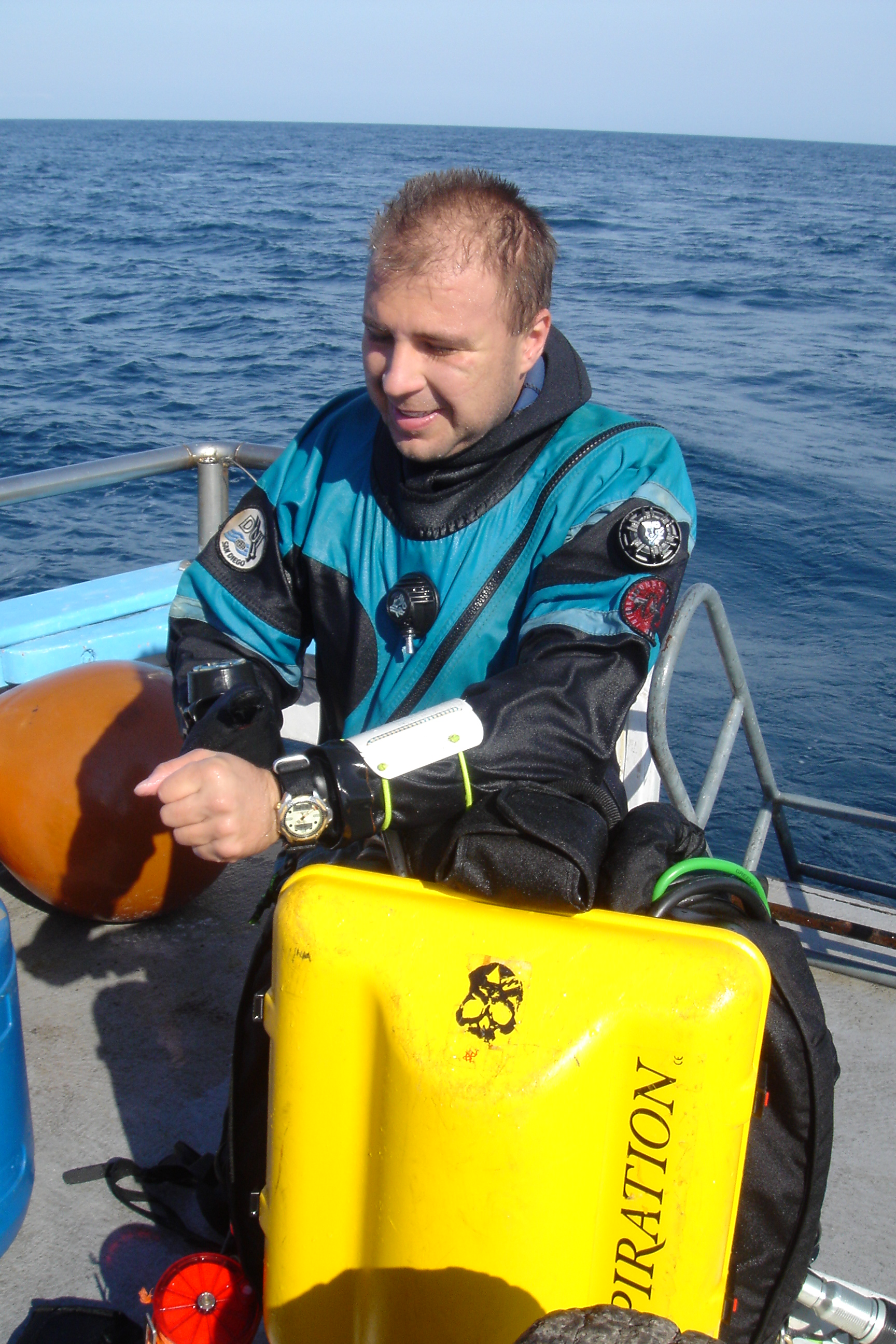