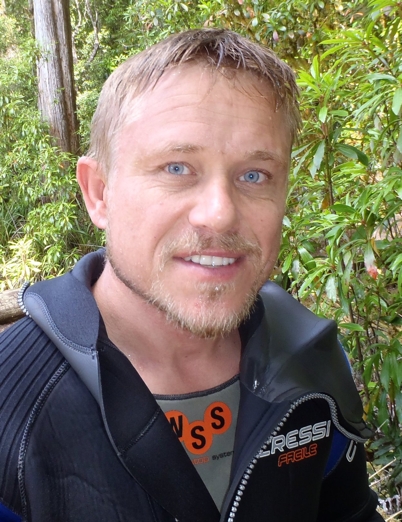 Recipient of OZTek2002 Australasian Technical Diver of the Year

Paul has been exploring and mapping caves in remote parts of Australia for over 15 years. At OZTek2002 Paul was awarded the coveted Australasian Technical Diver of the Year (2002) in recognition of his achievements in cave diving exploration.

Since 2002, Paul has continued to discover, explore and map dozens of new caves as well as tens of kilometres of virgin cave diving passages around Australia.

In 2007 Paul was awarded the inaugural Jeff But award for exploration by the Australian Spleological Federation (ASF) as well as an Exploration Award by the National Speleological Society - Cave Diving Section (NSS-CDS).

Paul feels privileged to have been involved in the exploration of new cave diving systems around Australia and takes great pleasure in sharing these incredible experiences through presentations, videos and journal articles.