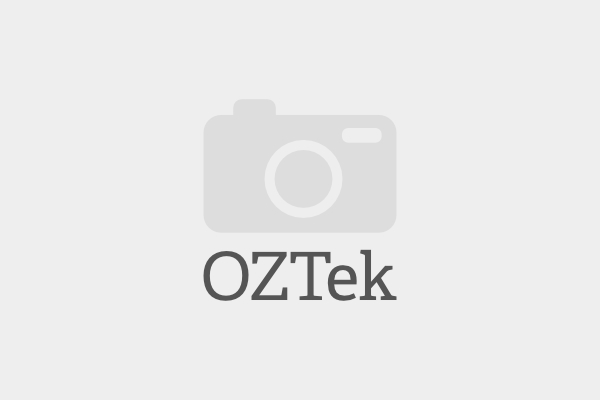 OZTek2019 ramped up the social media and, with the assistance of Richard and Craig and their extraordinary support, we saw a marked increase across Facebook, Twitter, Linked-In and Instagram. Plus an unusually high interest from mainstream media - something we’ve struggled to achieve in prior years.
Outside of our diving industry media, an AAP journalist attended the show, details of the show went out on the ‘news wire’, Gettys Images took photos for release to interested media and we were mentioned on the Alan Jones radio show.

We received favourable support from both domestic and overseas diving publications as well as on-line publicity via websites, diving forums and newsgroups and their own respective social media outlets. Thank you.

Editorial mentions, articles, speaker interviews and promotional media releases appeared in a number of domestic and overseas publications while a series of Full Page advertisements also appeared in: Alert Diver; Guidelines (CDAA Magazine), Classic Diver (Historical Diving Society journal), Dive Log Australasia; Scuba Diver Asia Pacific, OZDIVER, X-ray Magazine, Deeper Blue and Ocean Geographic.
Additional advertising banners and links to the OZTek2019 website appeared on diving-related internet outlets. A number of exhibitors also gave promotional support to the event by including both the OZTek2019 logo and links onto their own websites and incorporating information about the event in their regular email broadcasts to customers.

In several instances those sites hosting discussion forums either created a dedicated OZTek category to help promote the event, or gave the event considerable positive support.
The event was heavily promoted through the dive stores and we had a distinct increase in retail dive stores selling tickets and bringing divers to the show. Wonderful to see.

In addition, subscribers registering their interest via the OZTeK website received newsletters, containing updates on the event.

Go back to News main