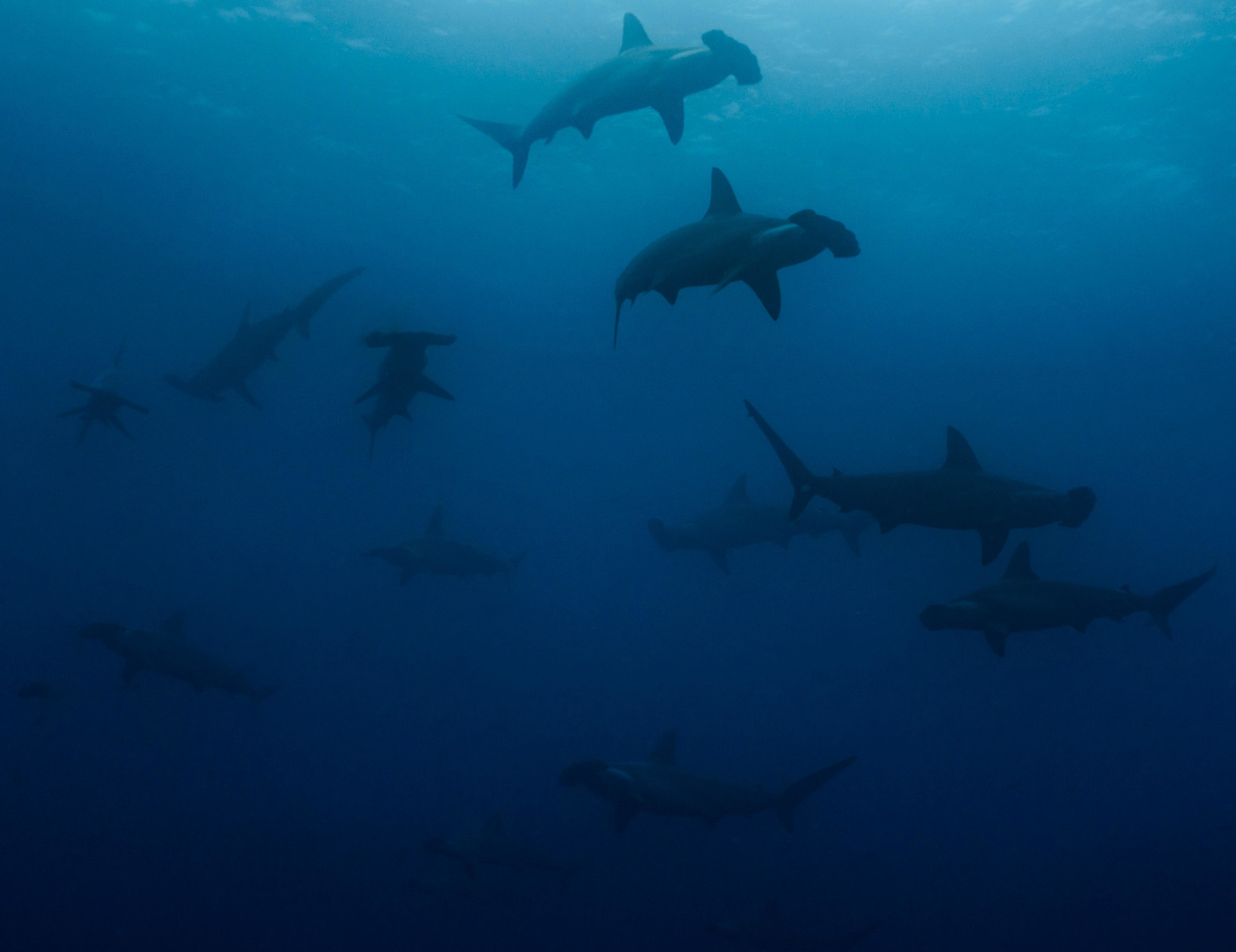 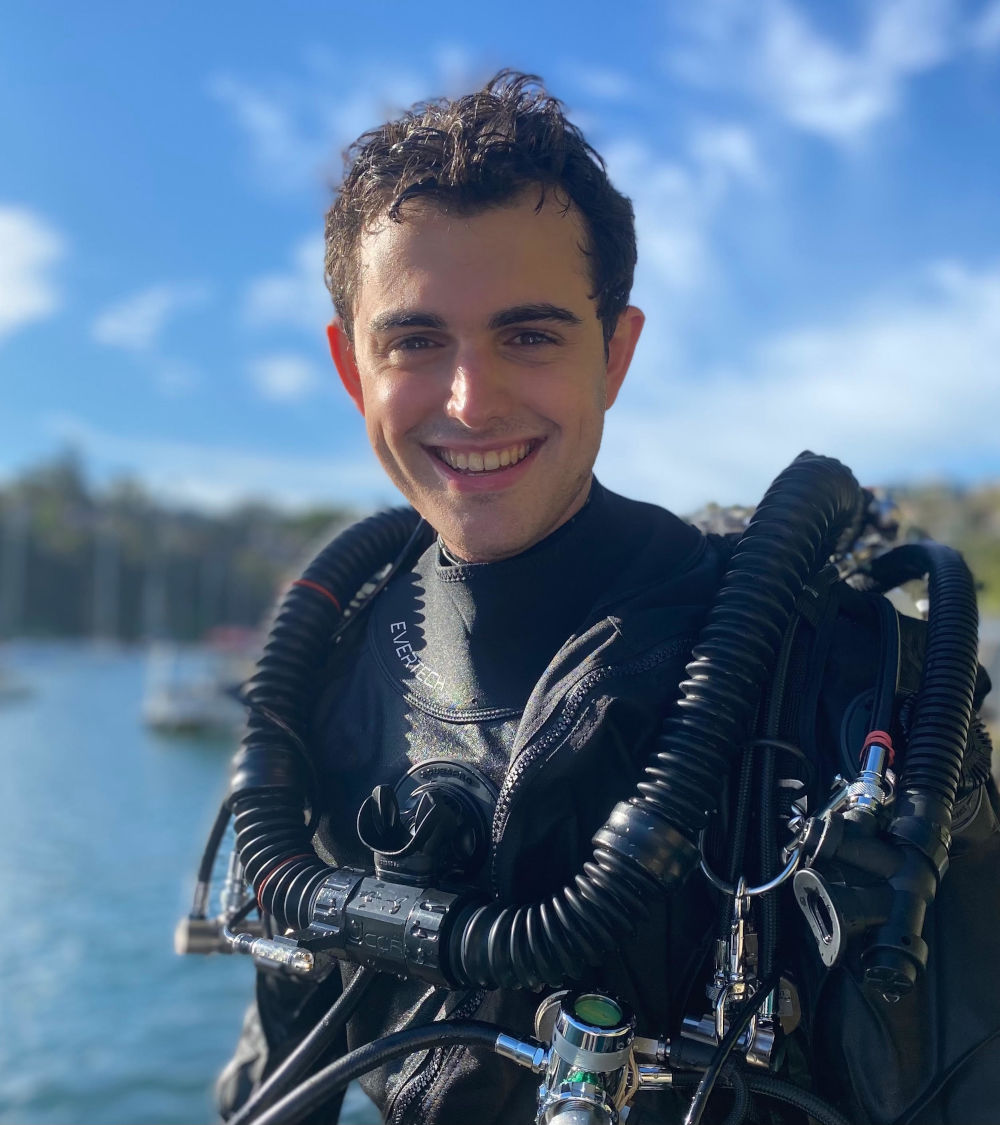 Nays Baghai is an award-winning independent filmmaker and underwater cameraman from Sydney, Australia.

Inspired by The Blue Planet as a child, Nays’ work as an underwater cinematographer and photographer has been showcased by numerous premier brands, including Rolex, Sony Alpha, Tourism Australia, DeeperBlue, Cressi, Molchanovs, Rodney Fox Shark Expeditions, TUSA, and many more. 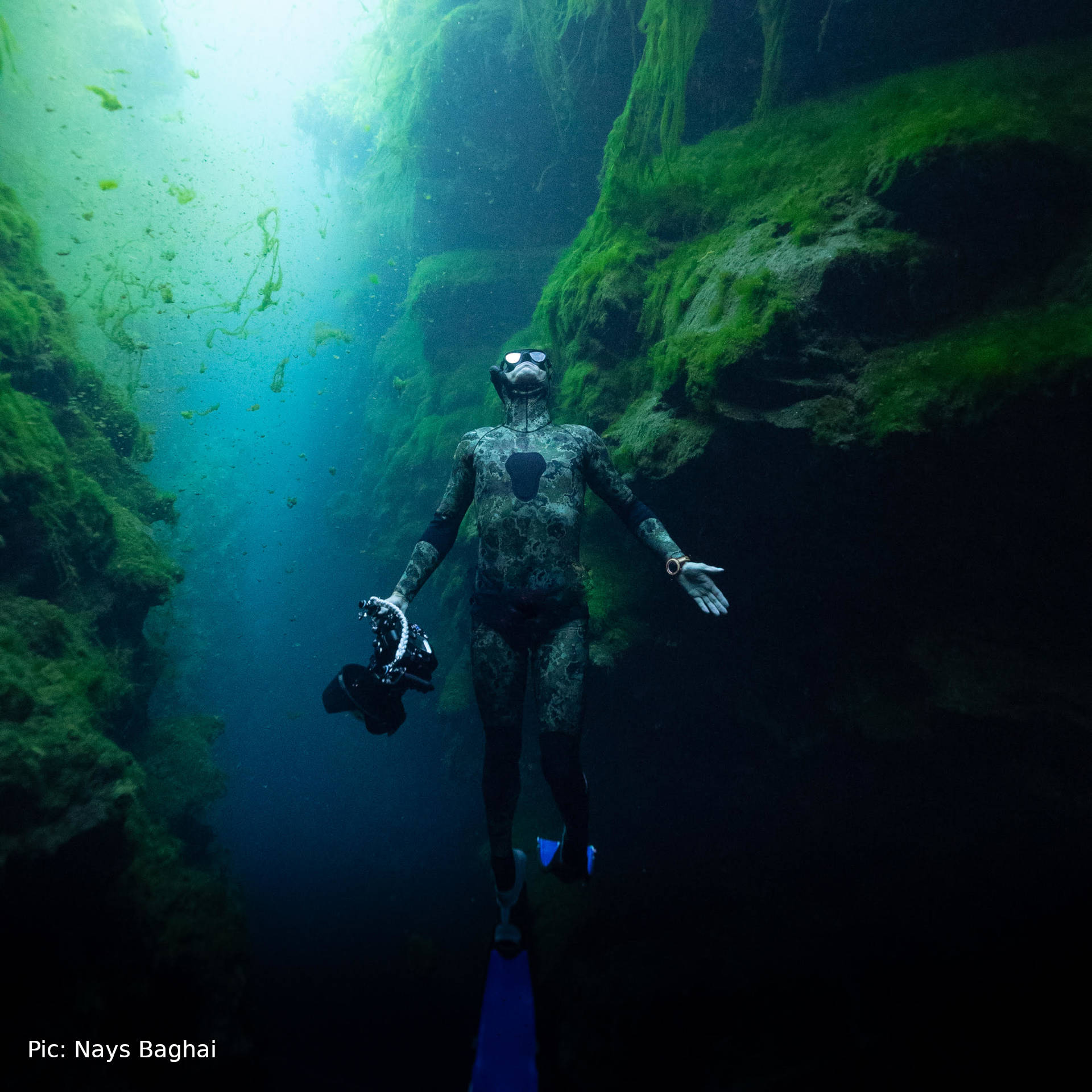 In 2021, Nays was featured amongst the Top 30 finalists of the Australasian Top Emerging Photographers competition in the Portfolio and Animal categories. He is a PADI-certified Freediving Instructor and Master Scuba Diver, and can dive to 40m both with and without tanks, as well as with his JJ-CCR rebreather for silent dives. 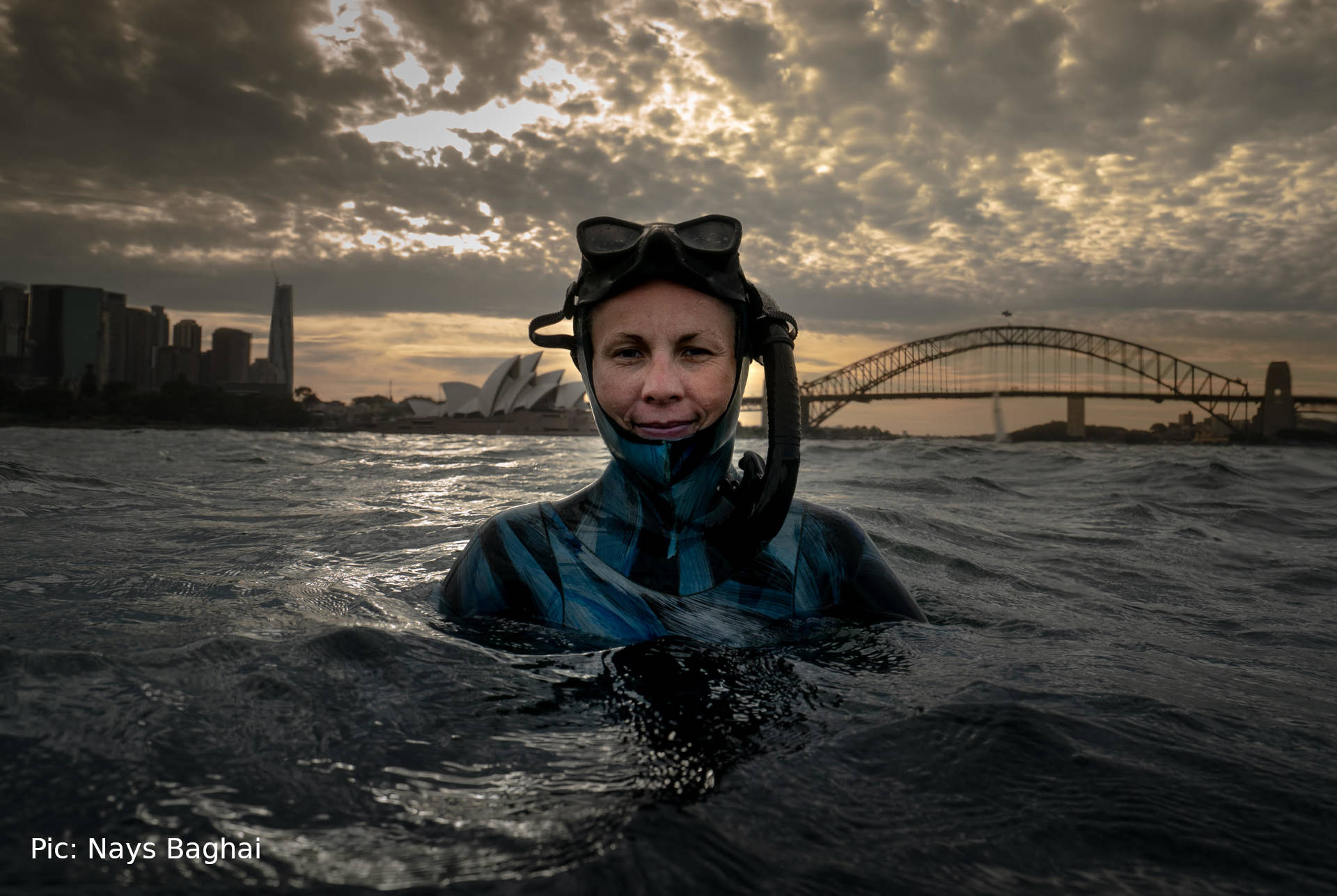 As a film director, Nays’ feature film debut, an ice freediving documentary titled Descent, won the Best Australian Documentary award at the Oscar-qualifying Sydney Film Festival, was selected by 12 other international festivals, and is now streaming on Amazon Prime and DocPlay.

Prior to Descent, Nays’ student short films won a total of 20 awards from various international film festivals. He also holds experience in corporate videography, and has shot and edited content for Telstra, the Commonwealth Bank of Australia, Deloitte, Raine & Horne, and High Resolves. 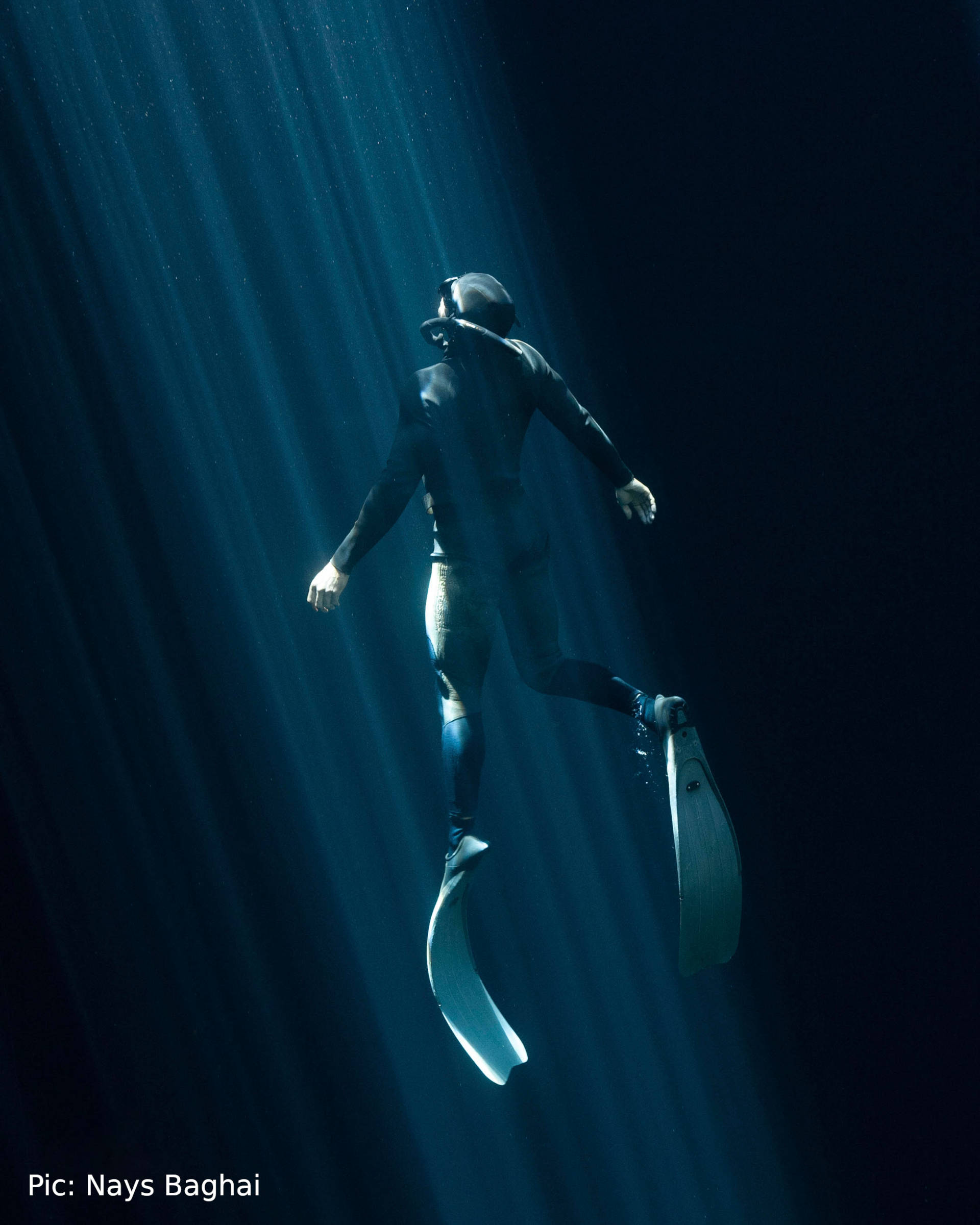 Nays graduated from the Bachelor of Arts (Screen Production) program at the Australian Film Television & Radio School in 2018 with high honours.