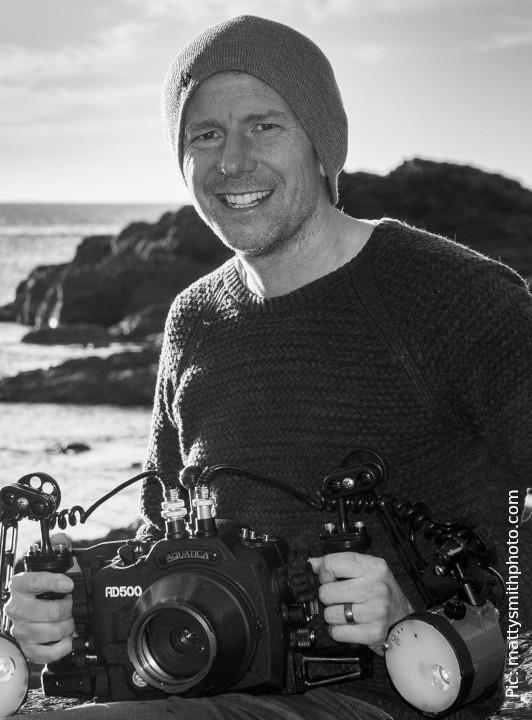 Matty Smith is UK born and bred, after emigrating to Australia in 2007 to further his photography career, he’s now based in Stanwell Park, NSW. Matty fell in love with the Pacific Ocean and has now made it his permanent playground. 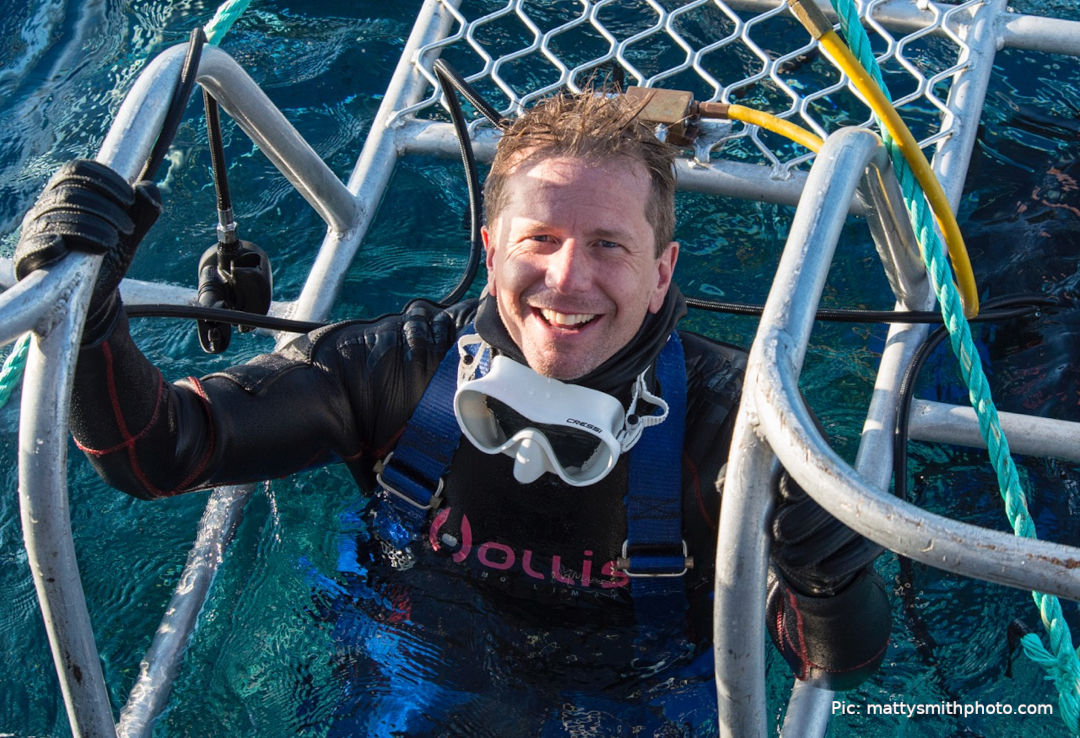 To date Matty has exhibited his multi international award-winning images in over 70 countries across 5 continents around the world, including the London Natural History Museum, the Louvre in Paris and the Australian Museum, Sydney. His work has been publicised by media organizations such as National Geographic, The Discovery Channel, Ocean Geographic, Australian Geographic, The Times, The Guardian, Channel 7 and the ABC to name a few.

He regularly speaks publicly about his style and approach, as well as writing for several popular dive and nature magazines. 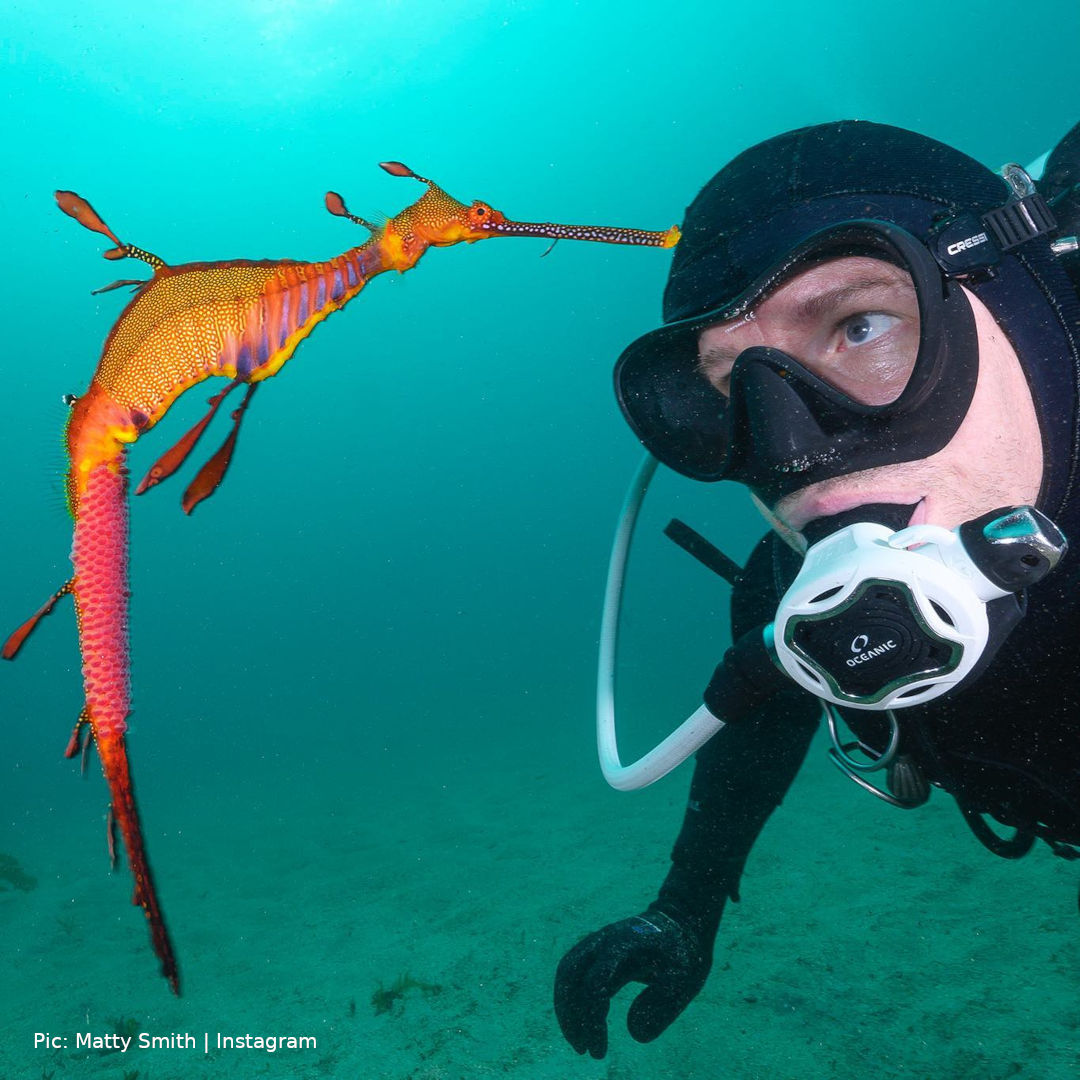 "Underwater photography allows me to visually communicate to the viewer the majestic feelings of scuba diving and the incredible interactions between myself and the rarely seen creatures of our oceans in their natural habitat. I want to generate a compassion in people of how wonderful our seas are and how important it is to treat them with respect." 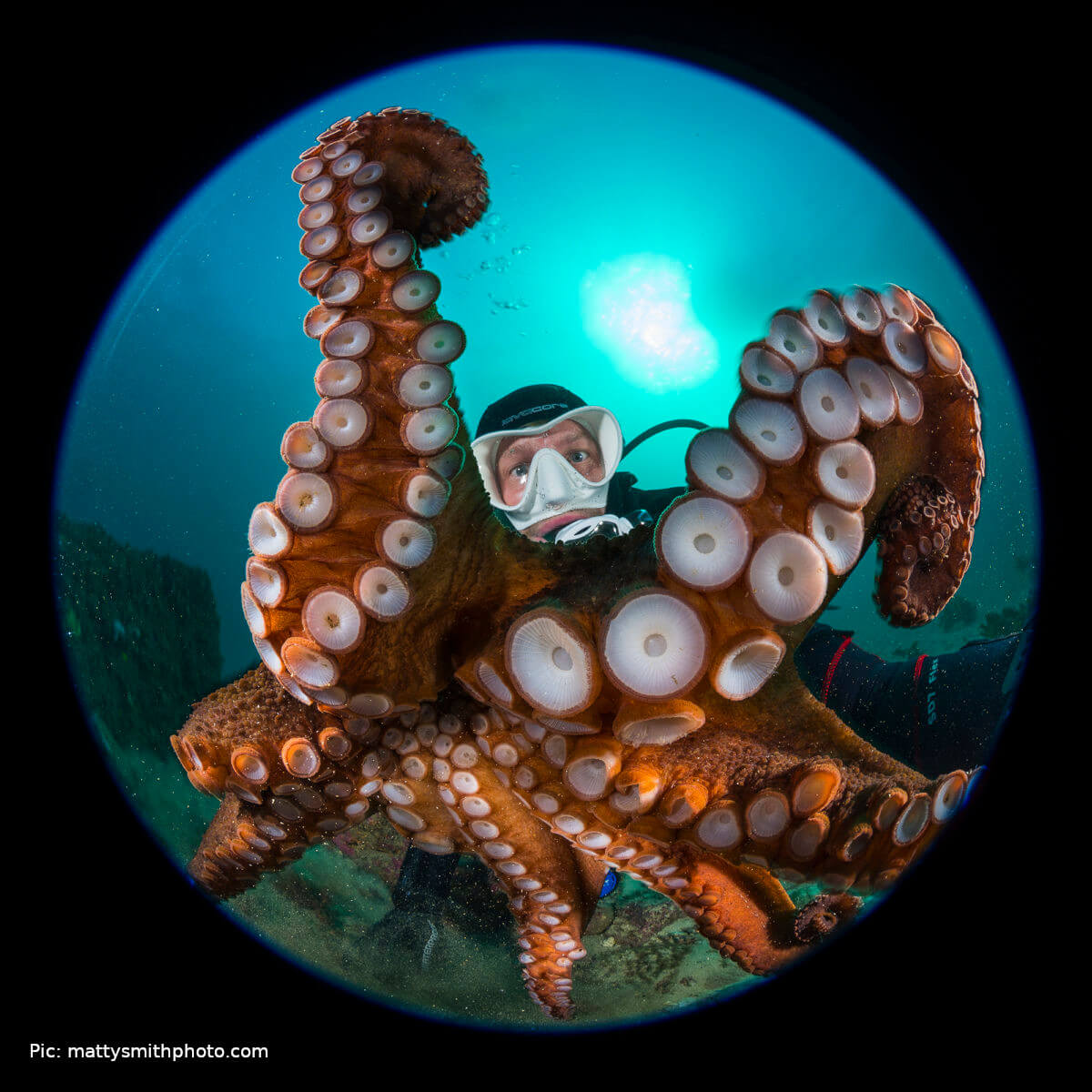 Read more about Matty Smith on his website: www.mattysmithphoto.com