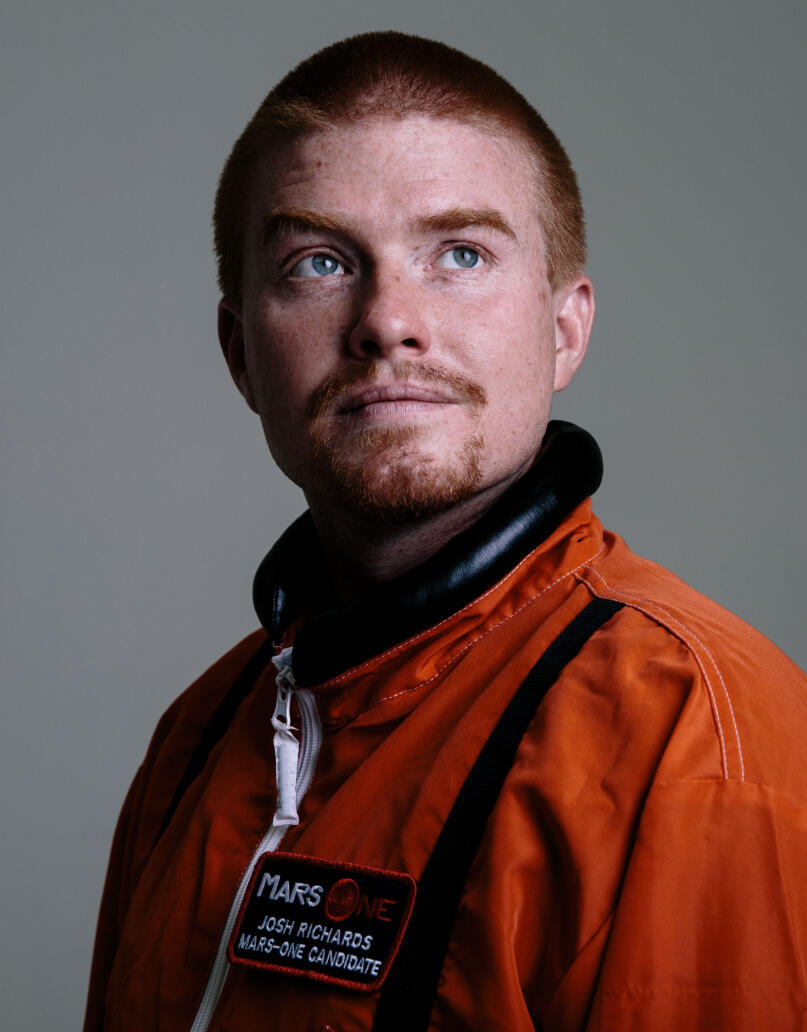 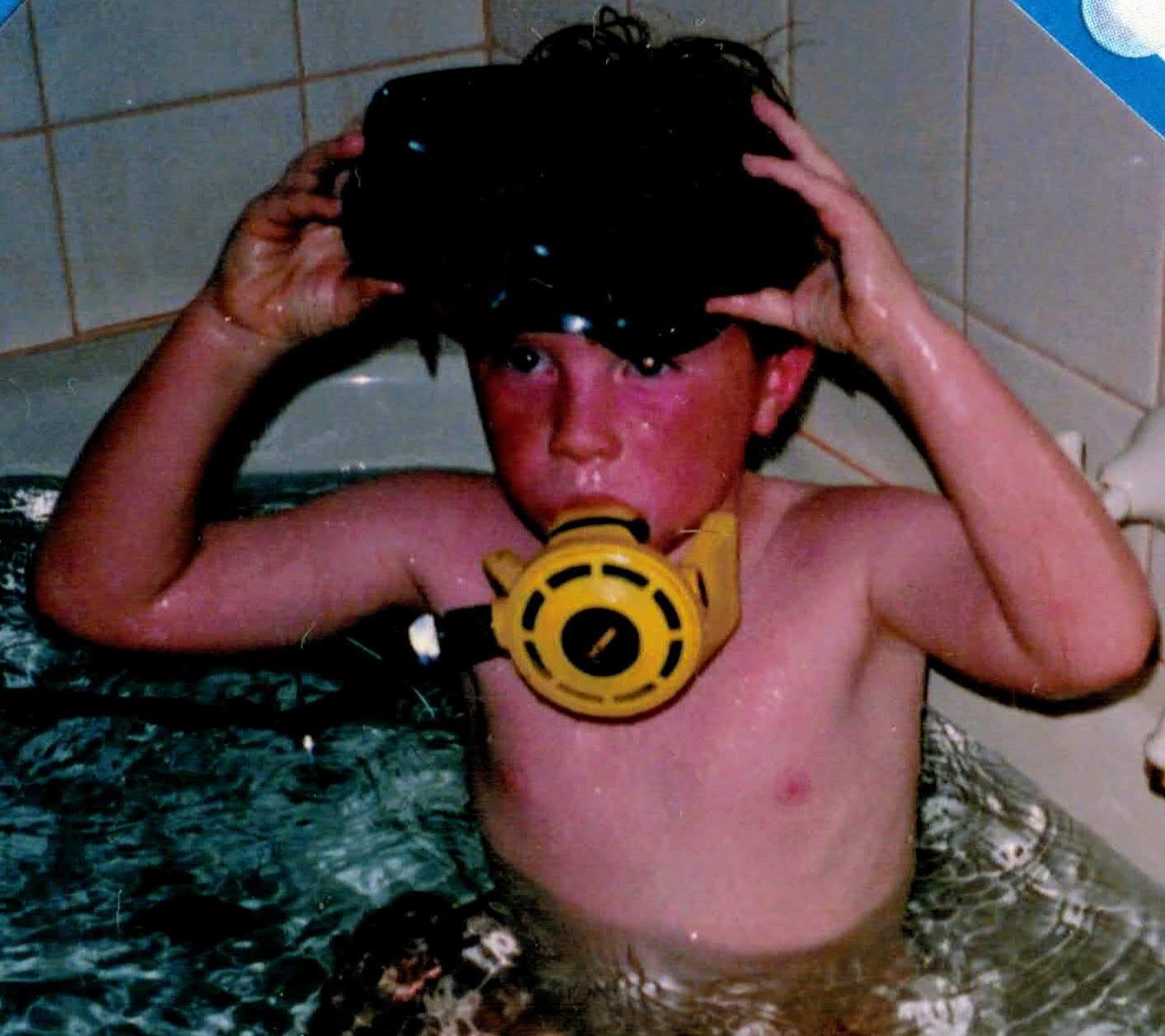 After picking up booby traps with the Australian Army, slogging through mud with British Commandos, being science adviser to the richest artist in history, and performing comedy wearing a giant koala suit to confused audiences around the world; in 2012 Josh decided to take on the final frontier by applying for a one-way mission to Mars. Selected from over 200,000 global applicants, he was shortlisted in 2015 as one of 100 astronaut candidates aiming to launch to the red planet in 2031. 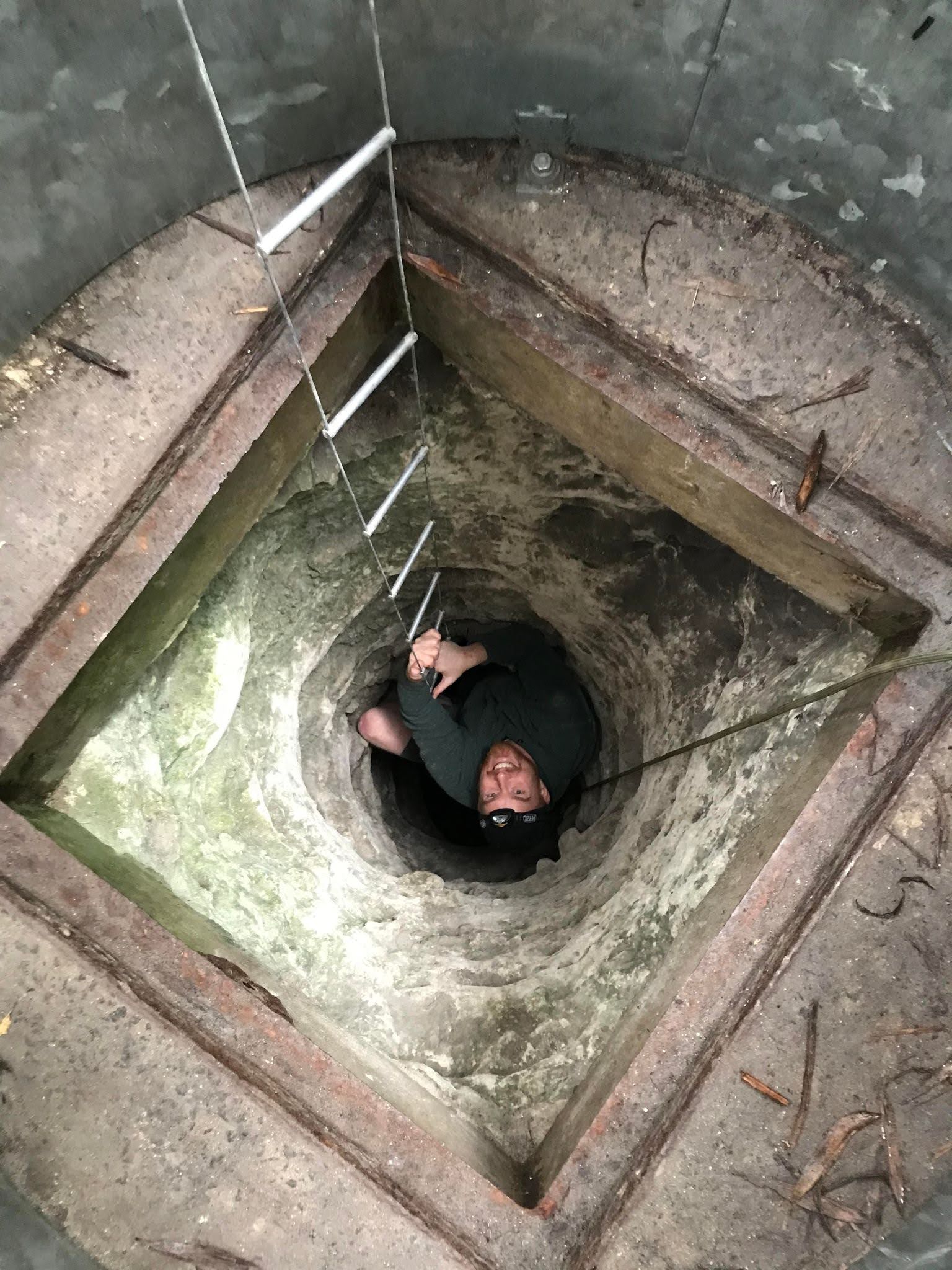 With the shuttering of the Mars One Project, however, Josh has shifted his focus to his other childhood passion - underwater exploration. After learning to dive at age 12, serving with the Royal Australian Navy as a diver, swimming with Tiger sharks in the wild, teaching recreational SCUBA for 14 years, and exploring deep wrecks; he finally learned to cave dive and instantly developed an allergy to salt water.

Since then, Josh has used every possible opportunity to crawl through mud and silt to explore the underwater caves of South Australia's Limestone Coast. 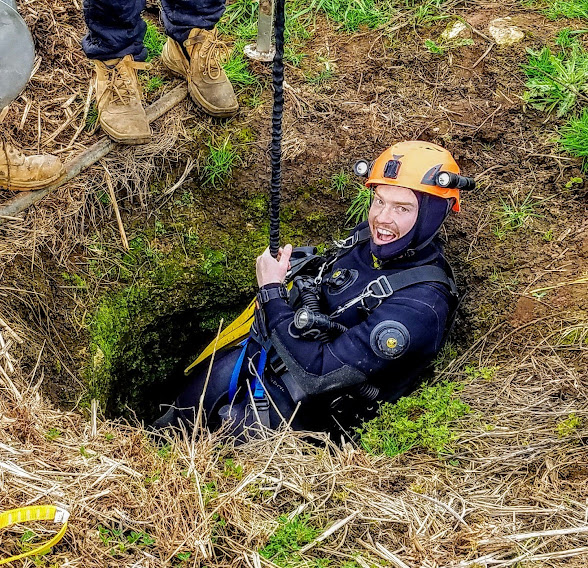