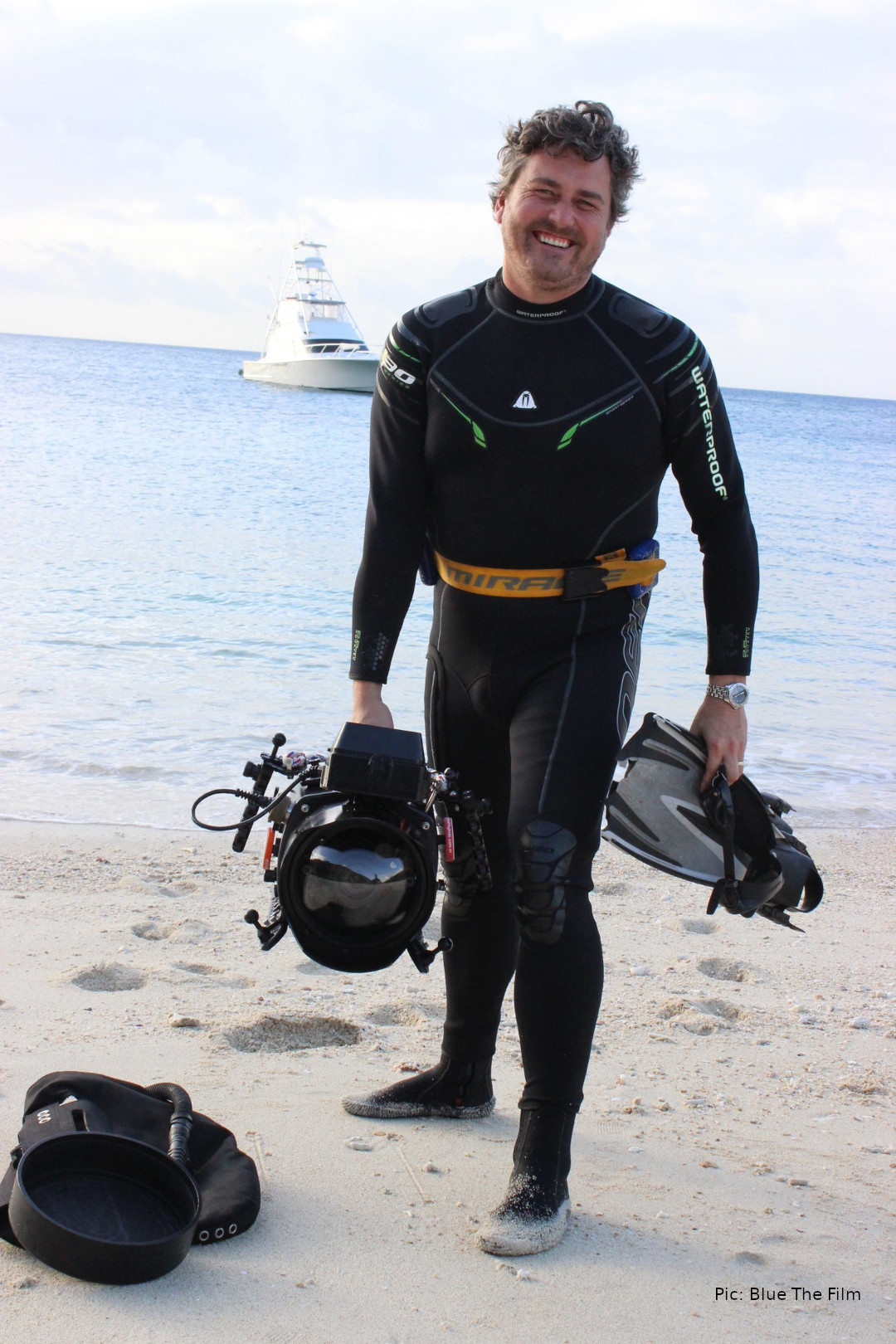 Jon Shaw, founder of ginclearfilm, became a certified diver at 13, commercially trained at 19 and gained his instructor rating at 21. He holds a BSc (Hons) Degree in Marine Biology from the University of Plymouth. 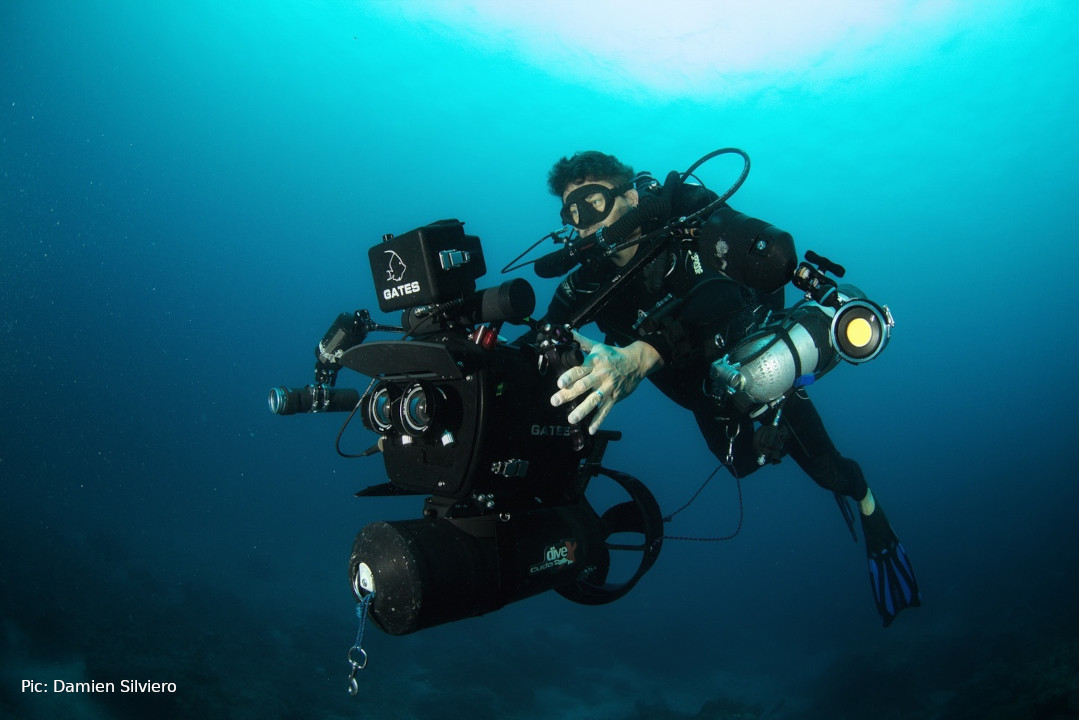 Jon, an Emmy Nominee, has filmed for all the major networks both here in Australia and internationally including the BBC, National Geographic and Discovery. He has won multiple awards for cinematography, including two ACS (Australian Cinematographers Society) Awards and an AACTA for Cinematography for his work on ‘Life on the Reef’. 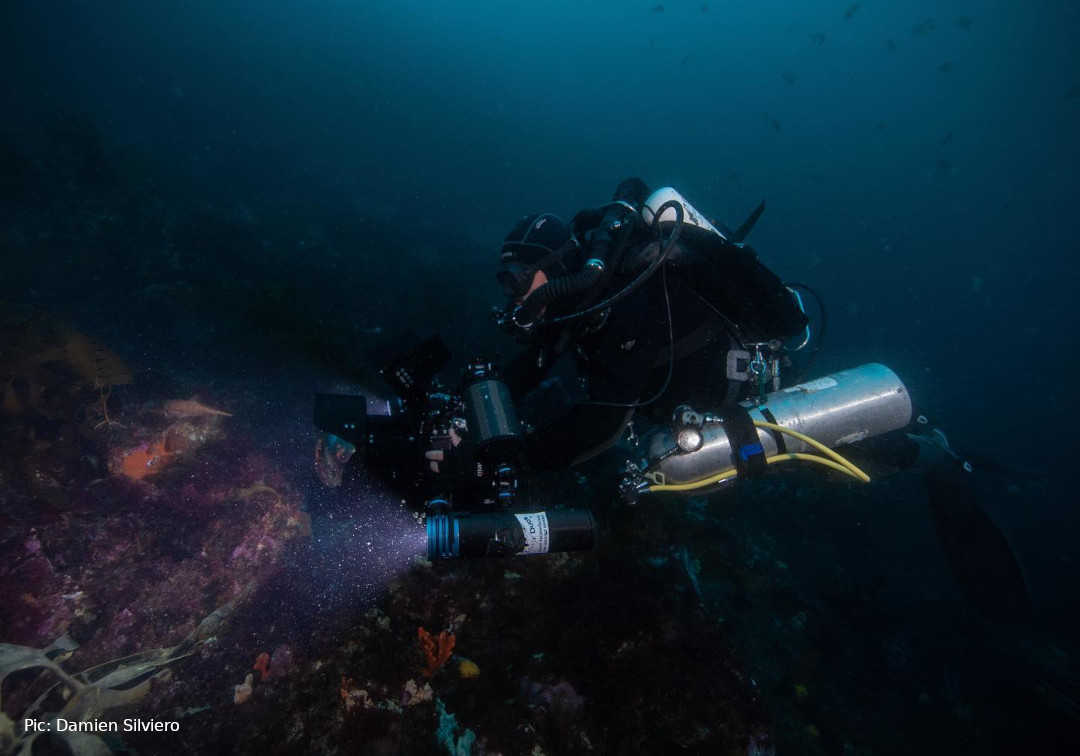 Jon develops courses and lectures underwater cinematography at the Australia Film Television and Radio School (AFTRS) at Fox Studios, as well as taking regular film and photography expeditions to encourage anyone to further enhance and enjoy their underwater world. 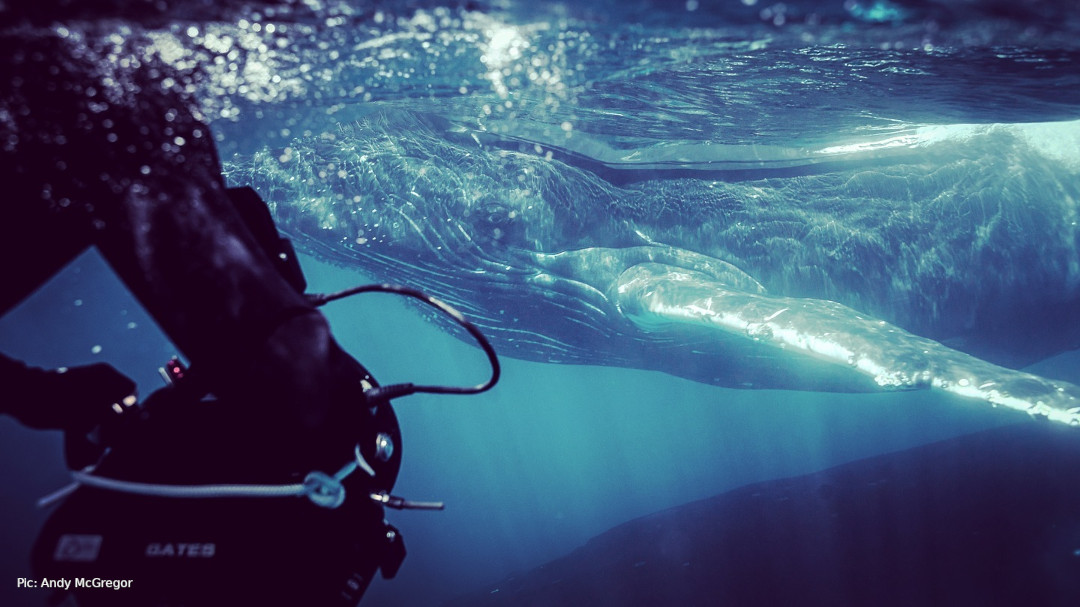 Find out more about Jon at www.ginclearfilm.com.