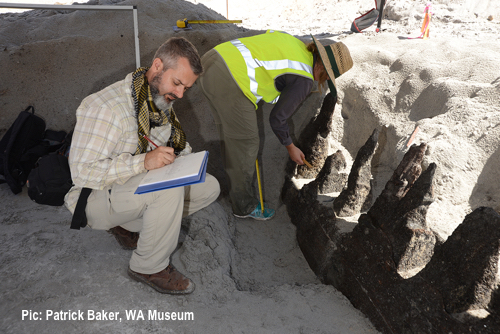 Dr. James Hunter is Curator of RAN Maritime Archaeology at the Australian National Maritime Museum, and an Associate Lecturer in the Department of Archaeology at Flinders University in South Australia. He is also a Research Fellow at the South Australian Maritime Museum, and a Research Associate of the non-profit organisation Ships of Exploration and Discovery Research. He received his M.A. in historical archaeology from the University of West Florida, and holds a Ph.D. in maritime archaeology from Flinders University.

James is a keen diver, and has been scuba certified since 1982, when he made his first dive at the age of nine. 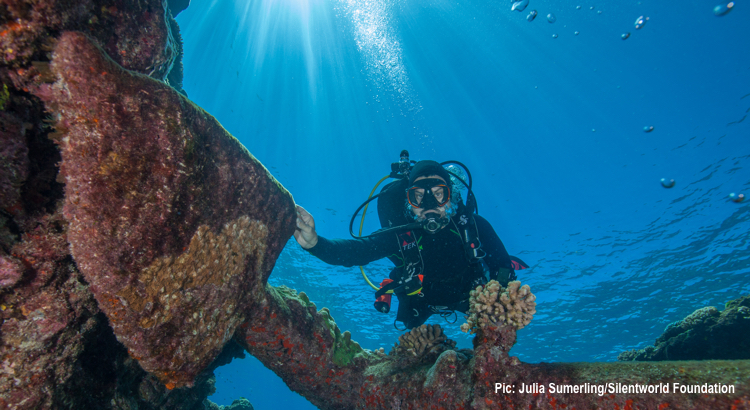 A maritime archaeologist for over two decades, James has worked on a variety of archaeological sites ranging from prehistory to the modern era, including submerged landscapes, shipwrecks and aircraft crash sites,. Prior to emigrating to Australia, he was a member of the archaeological team that investigated the world’s first successful combat submarine, H.L. Hunley, and a staff archaeologist with the U.S. Naval History and Heritage Command’s Underwater Archaeology Branch. James has participated in archaeological projects at various locales within the United States, Australia, New Zealand, Indonesia, Turks and Caicos Islands, Northern Mariana Islands, and Papua New Guinea. 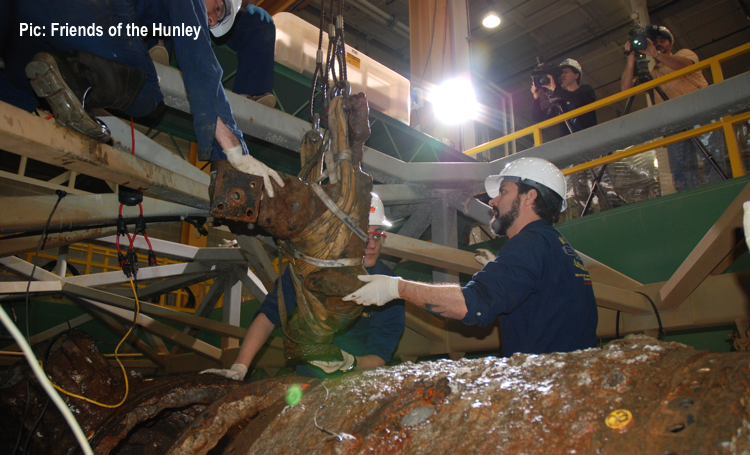 James’ research interests focus on the development of naval vessels, infrastructure, weaponry, technologies, and tactics between the sixteenth and early twentieth centuries, with particular emphasis on experimental and/or auxiliary warships utilised by fledgling navies that operated within the waters of Australia, New Zealand, and the United States. James also has a strong interest in watercraft discard and abandonment, and the role of the U.S. Navy in pirate - and slave-ship interdiction in the Atlantic Ocean and Caribbean Sea during the first half of the nineteenth century. He is currently involved with ongoing archaeological investigations of Australia’s first submarine, HMAS AE1, in Papua New Guinea; the Second World War cruiser HMAS Perth (I) in Indonesia; South Australia’s oldest known shipwreck, the barque South Australian; and the search for the wreck site of Captain James Cook’s HMB Endeavour in the United States. 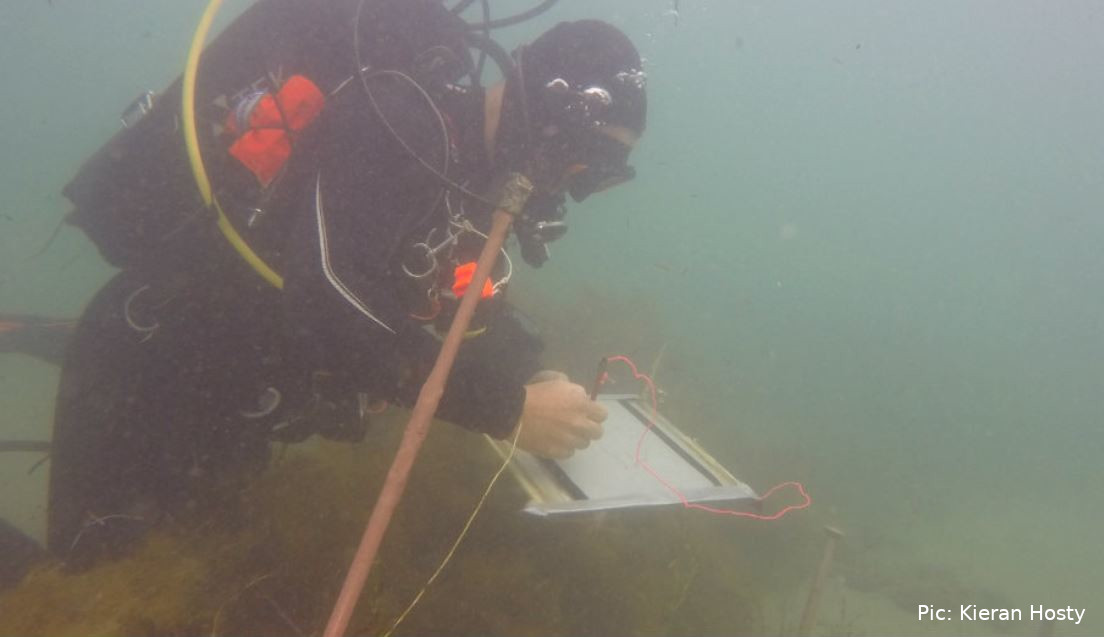