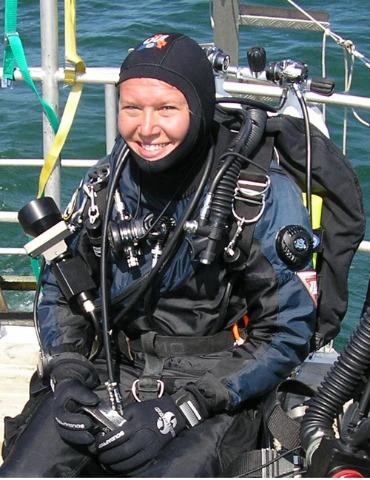 Dr. Dawn Kernagis is a biomedical researcher and has been a diver (including cave, technical and free diving) since 1993. Dawn is an Assistant Professor of Neurosurgery at the University of North Carolina, where she is developing new ways to protect the brain and nervous system of patients undergoing clinical procedures (such as surgery) and individuals working under high stress conditions (including divers, astronauts, and athletes). 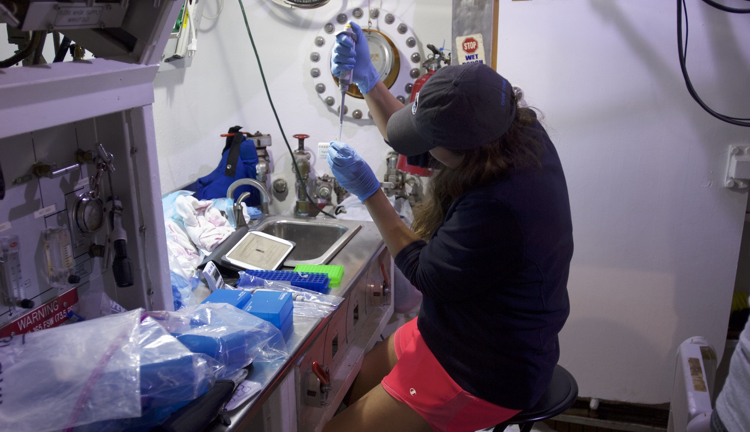 Dawn completed her PhD at Duke University, where her research was focused on the genetics of decompression stress in divers. She has been the recipient of multiple research awards from the Office of Naval Research, the American Heart Association and the PADI Foundation for her research on decompression stress, CNS oxygen toxicity, novel treatment approaches for acute brain injury and diver health outcomes in scuba divers.  Dawn has also worked with numerous diving biomedical projects at Duke, DAN, and the Karolinska Institute in Sweden on immersion and diving physiology. 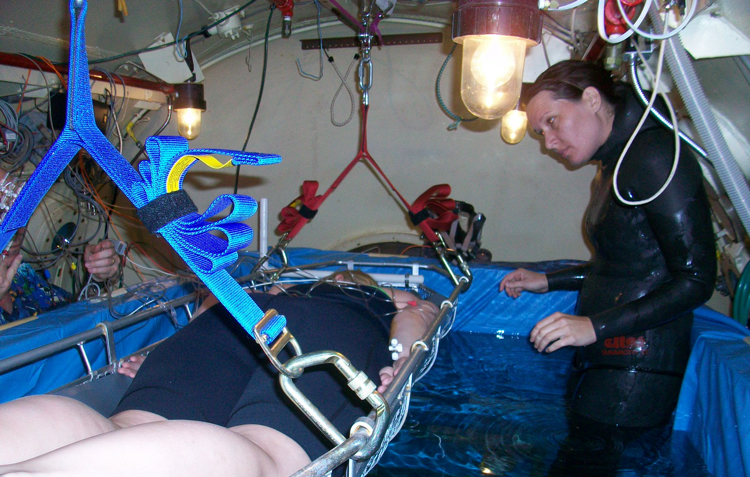 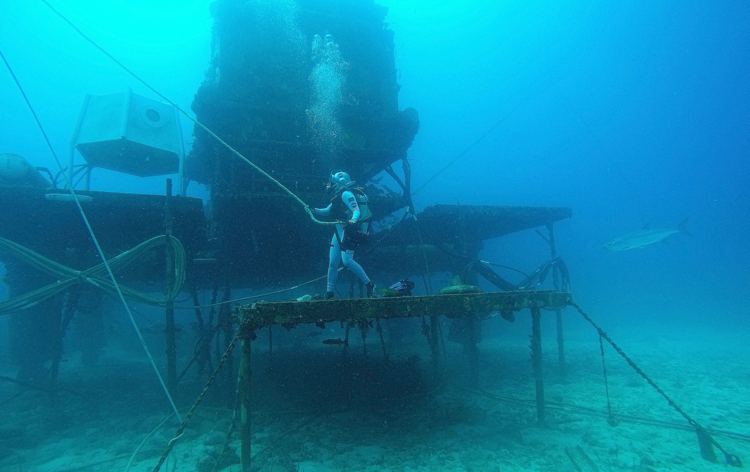